US Army transported 50 tons of gold from Syria, report says 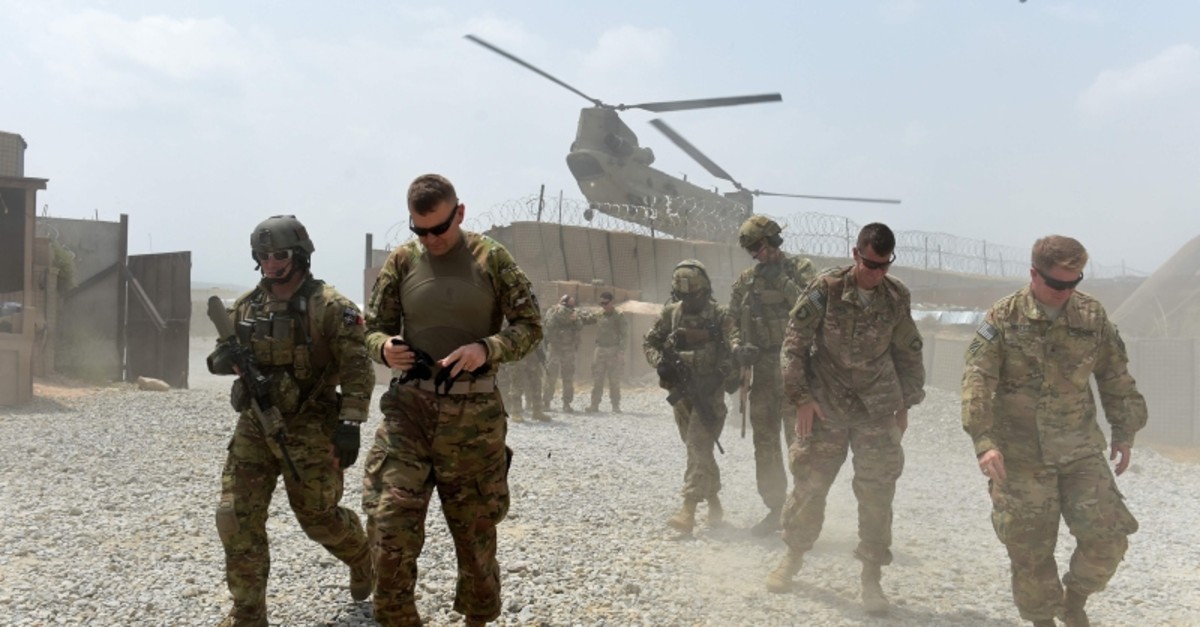 The U.S. Army is transferring tons of gold from Daesh-held areas in Syria to the U.S., multiple reports said.

According to a source who spoke to Kurdish Bas News Agency, the U.S. forces transferred about 50 tons of gold from areas seized from Daesh terrorists in eastern Syria's Deir el-Zour region and gave a portion of the remaining gold to the PKK's Syrian offshoot People's Protection Units (YPG).

The gold was reportedly transported from the U.S. military base in Kobani.

Meanwhile, 40 tons of gold bullions stolen by Daesh terrorists from Iraq's Mosul province was also taken by the U.S. forces.

Daesh terrorist leaders nabbed by U.S. troops reportedly provided information on the whereabouts of the gold, the report said.

The claim coincides with a report by the U.K.-based Syrian Observatory of Human Rights, which said that the U.S.-backed YPG was after 40 tons of gold left behind by Daesh terrorists in Deir el-Zour.

"The U.S.-led coalition forces and the Syrian Democratic Forces (SDF) deliberately do not target the areas under the control of the ISIL terrorists and commanders in Eastern Euphrates in Deir el-Zour as they are trying to locate this treasure by forcing the ISIL militants to speak about its location after surrendering," the SOHR said, referring to Daesh using another acronym.

Though Daesh lost many strongholds in Iraq and Syria, a controversial deal between Daesh militants and Syrian groups linked to the PKK, a major terrorist group that carries out attacks in Turkey, helped their safe evacuation from Raqqa, Syria.

The U.S. still has about 2,000 troops in Syria, many of whom are working in close cooperation with SDF.