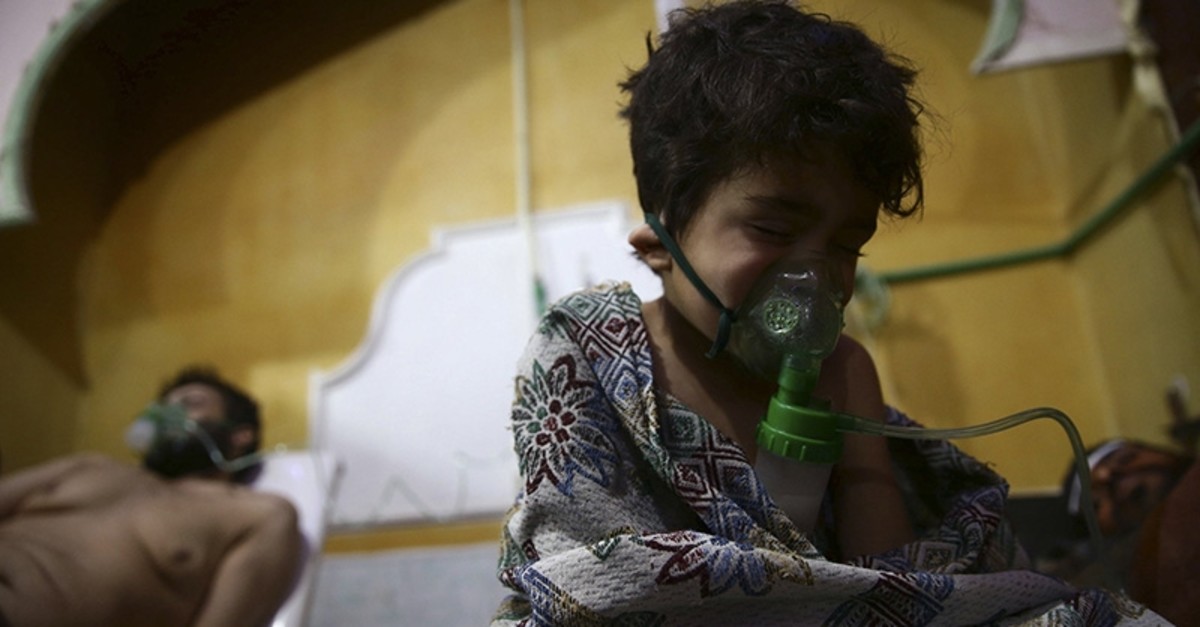 Chlorine was used in an attack on the Syrian town of Douma in April 2018, although there was no evidence of nerve agent, the world's chemical weapons watchdog said Friday in a final report on the incident.

The Organisation for the Prohibition of Chemical Weapons said there were "reasonable grounds that the use of a toxic chemical as a weapon has taken place on 7 April 2018. This toxic chemical contained reactive chlorine."

The long-awaited findings confirmed an interim report released in July on the attack, which medics said killed about 40 people when a cylinder containing poison gas landed on the roof of a housing block.

The report does not place blame because it was not in the OPCW's remit at the time, although the watchdog has since been given powers to investigate responsibility for all chemical attacks in Syria back to 2014.

A team of OPCW inspectors took more than 100 samples from some seven sites in Douma when they gained access to the town several weeks after the attack.

The team also interviewed witnesses and carried out a series of tests including toxicological and ballistic analysis, said the watchdog based in The Hague.

Russia, which backs the regime of Syria's Bashar Assad, swiftly rejected the OPCW report, saying that it was "staged" by Syrian rescue volunteers known as the White Helmets.

"In spite of all the evidence presented by Russia, Syria, and even British journalists that the Douma incident is no more than 'White helmets' staged provocation, Technical Secretariat of OPCW states in today's report that chlorine was used in Douma as a chemical weapon," the Russian Embassy in The Hague tweeted.