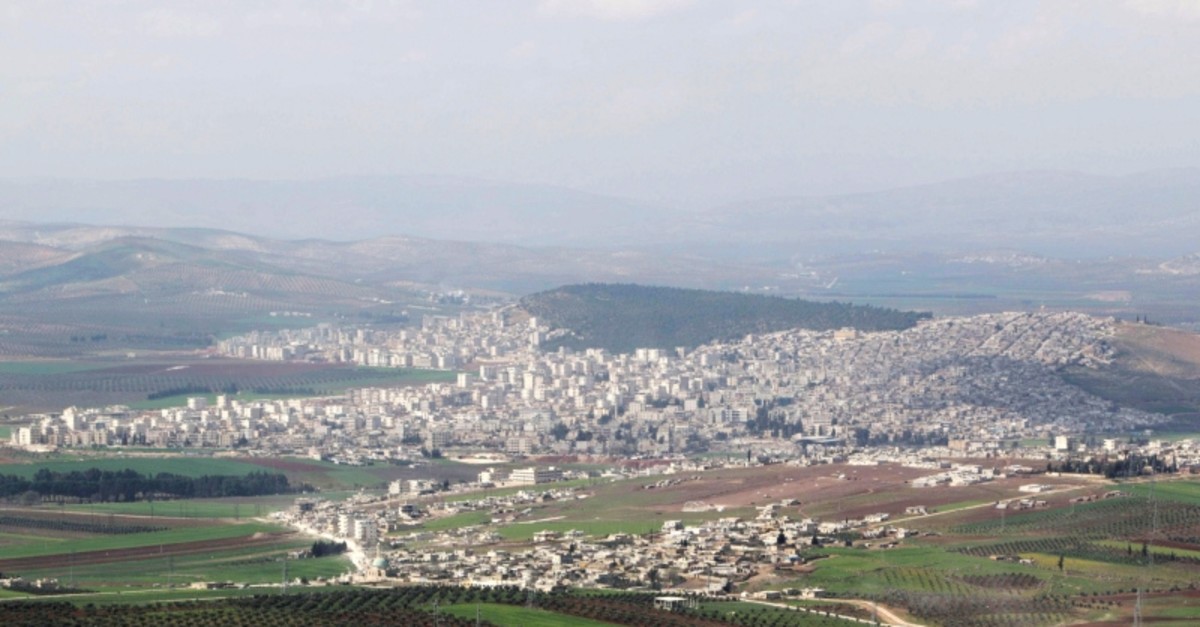 At least 11 civilians were killed and 35 others injured on Thursday when a bomb-laden tanker exploded in Afrin, northwestern Syria.

Initial reports said five people died in the blast, while nine others were injured.

According to an Anadolu Agency correspondent on the ground, a bomb planted in a diesel fuel tanker was detonated in a residential area in Tirende, south of the Afrin district center.

The fuel spread around the explosion triggered a fire. Many homes, businesses and vehicles were damaged due to the blast.

The Britain-based Syrian Observatory for Human Rights Observatory and the medical sources said many other people had been injured in the explosion, some very badly.

The Observatory said the blast occurred near a checkpoint at the entrance to the town where vehicles were lined up.

Following the operation, Turkey has been involved in efforts to rebuild the town's infrastructure, as well as health and education institutions.

Following the attack, security measures were increased in Turkish military installations and bases in the region.