Anadolu Agency journalist among 18 killed in airstrikes on Syria's Idlib 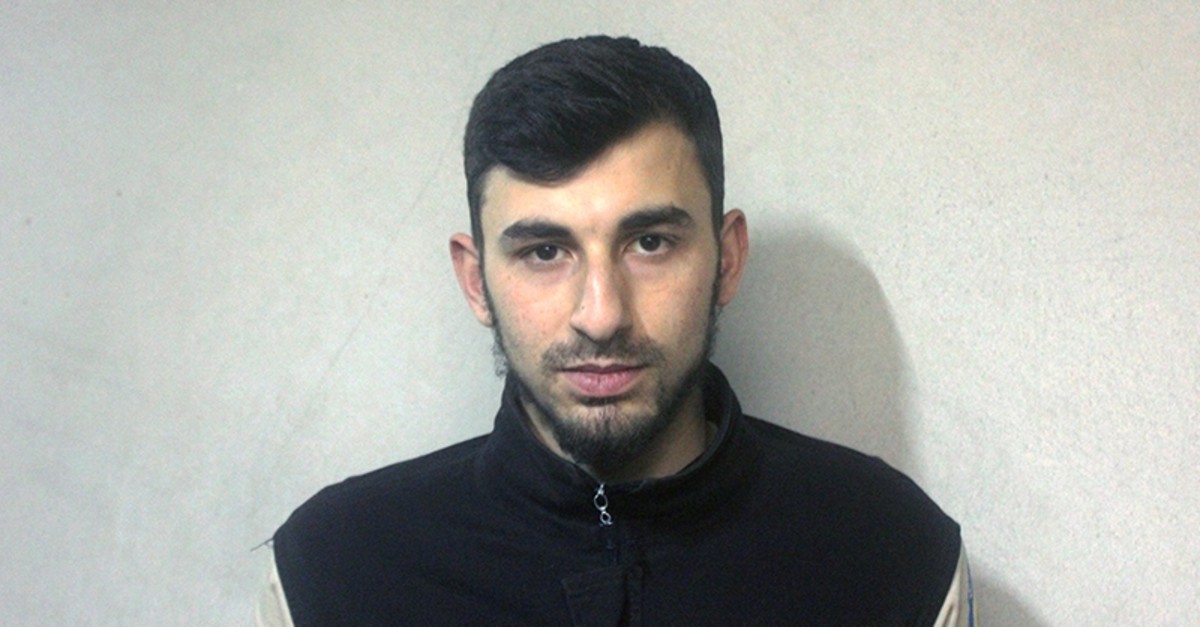 An Anadolu Agency freelance journalist was among 18 civilians killed in Russian airstrikes on Idlib province in northwestern Syria on Sunday, rescue workers and a monitor said.

Anas Diab, a 22-year-old freelance journalist and rescuer with the White Helmets civil defense defense agency, was killed while reporting Russian airstrikes on his hometown of Khan Sheikhun.

"He was working to take the voice of Idlib and Syria to the whole world," he said.

An AFP journalist saw White Helmet members gather to bid farewell to their friend, whose body was laid on a thick red blanket.

Last year, Diab was injured in a Syrian regime airstrike and was dispatched to Turkey for medical treatment.

Regime forces and Russian warplanes intensified attacks on de-escalation zones in northern Syria in recent days. Khan Sheikhun, a town in the south of Idlib, has been particularly hit, forcing thousands to flee their homes there, according to the United Nations.

But Diab "chose to remain with his fellow volunteers in Khan Sheikhun till today," the White Helmets said.

Raed al-Saleh, the head of the White Helmets, said Diab was killed while "trying to show the world what's going on in Syria."

Diab, who was single, leaves behind his parents and three brothers, one of whom is held by the Assad regime, Saleh said.

The Observatory said Diab was hiding in the cellar of a three-story building with two members of the Jaish al-Ezza opposition group when the strike happened.

At least 17 other civilians, including three children, were killed Sunday in the regime airstrikes in the de-escalation zones in northwestern Syria, defense sources said.

The regime forces supported by Russian jets targeted residential areas in towns of Khan Shaykhun, Sarakib, Kafarruma, Jibala, and Maar Shoreen among many more areas in Idlib province, according to the White Helmets civil defense agency.

The attacks also injured 10 others. The death toll is feared to rise as intense airstrikes continue in the area.

The regime, however, has consistently broken the terms of the ceasefire, launching frequent attacks inside the de-escalation zone.

The White Helmets, who are backed by the West, were nominated for the Nobel Peace Prize in 2016.

But Moscow and Damascus accuse the group of backing opposition groups and extremists.

Syria's war has killed a total of more than 370,000 people and displaced millions since it started in 2011 with a brutal crackdown on anti-government protests.