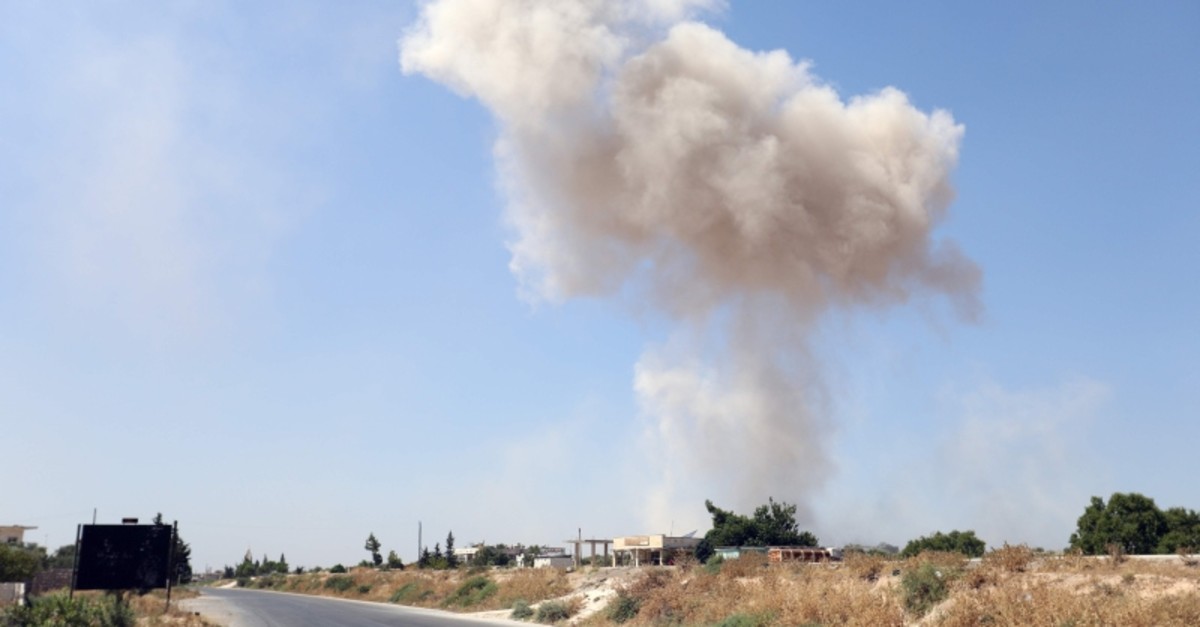 A car bomb exploded in the Syrian city of Idlib on Saturday, a war monitor and opposition news channel said, as airstrikes hit its outskirts in an offensive by the Assad regime on the last major opposition bastion.

The Britain-based Syrian Observatory for Human Rights and opposition-run Orient News said a car blew up in the al-Qusoor neighborhood. The Observatory said the blast killed two and wounded at least 11.

The city and the surrounding Idlib province in northwest Syria form part of the last big opposition stronghold in Syria.

A new push by the Syrian regime and Russian forces to take the area has seen heavy strikes and advances this week in the south of Idlib province and nearby Hama, prompting a new civilian exodus. Hundreds of people have been killed in the campaign since late April, the United Nations says.

On Friday Russia-backed Syrian regime troops reclaimed a cluster of towns they had lost early in the eight-year-old war, driving out the remaining opposition forces from the Hama countryside.

Idlib city itself has largely been spared airstrikes since a major bombing campaign on the territory began in late April, but on Saturday its outskirts were hit from the air, the Observatory and opposition media said.

Heavy strikes continued to hit the south of Idlib province, including around Maarat al-Numan, a city that has been a sanctuary for families fleeing former opposition-held areas around the country. This week tens of thousands fled to Syria's border with Turkey as the fighting advanced.