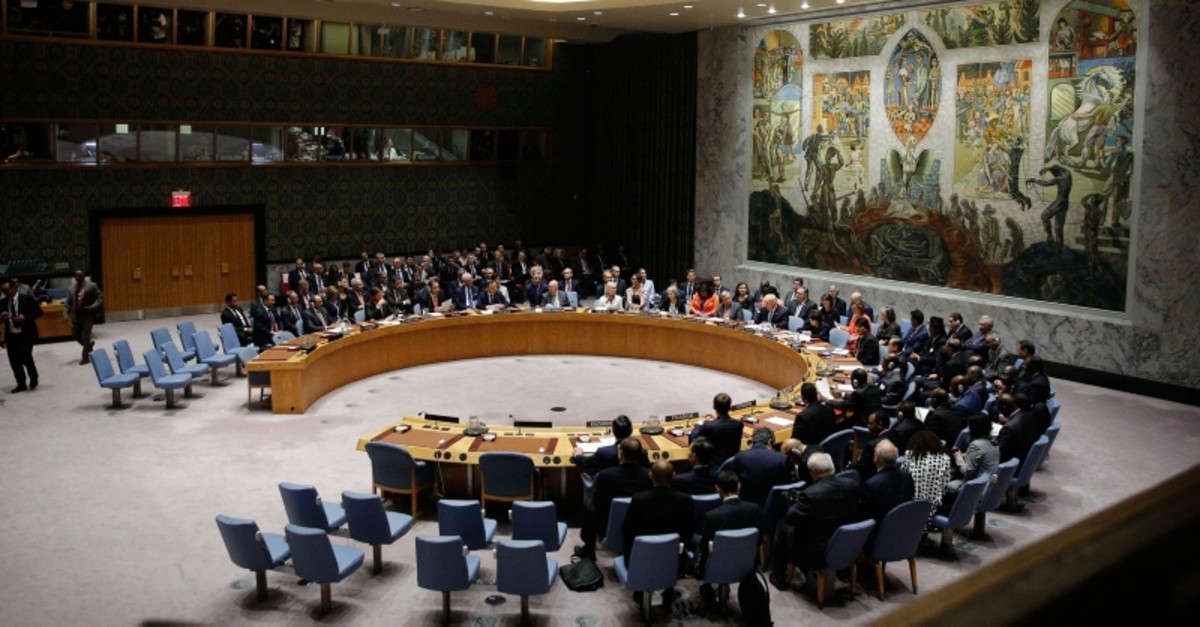 The U.S.-drafted text had been due to be adopted at 1930 GMT, but Moscow intervened to stop it, one of the sources said.

China followed Russia in halting the procedure in its tracks, a diplomat added, requesting anonymity.

The initial version of the text, proposed by the United States following a divisive Security Council meeting on Thursday, had called for Ankara "to return to diplomacy for security reasons."

But the language in the final draft was hardened to call for a stop to the operation following arguments made by concerned Security Council members over the past 24 hours.

"The members of the Security Council expressed deep concern over the Turkish military operation and its implications, including humanitarian and security dimensions," the blocked statement was to say.

"They call upon Turkey to halt its military operation and to make full use of diplomatic channels to address its security concerns," it would have added.

The Russian diplomatic mission to the U.N. had asked for until Friday to consult Moscow before reporting back on whether they would support the statement or not.