US troops withdrawing from Syria not permitted to stay, Iraq says 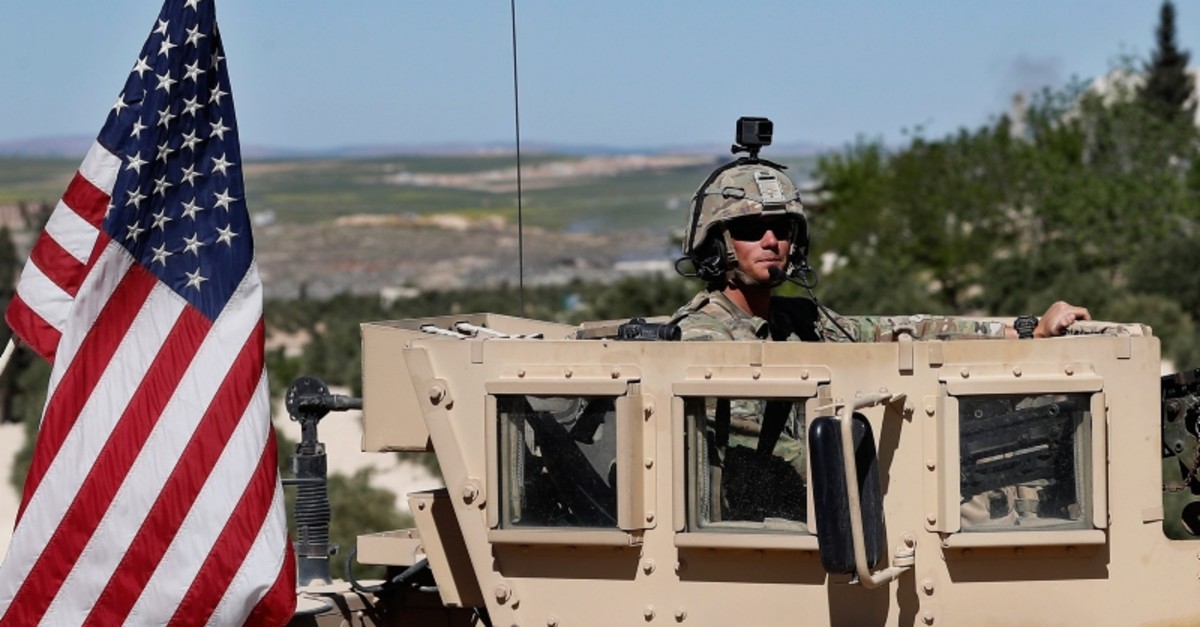 | AP Photo
by Daily Sabah with Reuters
Oct 22, 2019 12:04 pm
U.S. forces that crossed into Iraq as part of a pullout from Syria do not have permission to stay and can only be there in transit, the Iraqi military said Tuesday.
The Iraqi statement contradicts the Pentagon's announcement that all of the nearly 1,000 troops withdrawing from northern Syria are expected to move to western Iraq to continue the campaign against Daesh terrorists and "to help defend Iraq."
A senior U.S. defense official later clarified that the situation was still fluid and plans could change.
"All U.S. forces that withdrew from Syria received approval to enter the Kurdistan Region so that they may be transported outside Iraq. There is no permission granted for these forces to stay inside Iraq," the Iraqi military said in a statement.
It is unclear whether the U.S. troops will use Iraq as a base to launch ground raids into Syria and carry out air strikes against Daesh terrorists.
The additional U.S. troops would add to the more than 5,000 American troops already based in the country, training Iraqi forces and helping to ensure that Daesh terror group does not make a comeback.
On Oct. 9, Turkey launched Operation Peace Spring to eliminate Daesh and PKK-affiliated People's Protection Units (YPG) terrorists from northern Syria to secure Turkey's borders, aid in the safe return of Syrian refugees and ensure Syria's territorial integrity. U.S. troops have been withdrawing from the region since a few days before the operation began.
On Oct. 17, Turkey and the U.S. agreed to a 120-hour pause in the Syria operation in order to allow the withdrawal of YPG terrorists from the planned safe zone. President Recep Tayyip Erdoğan and U.S. Vice President Mike Pence also agreed on Turkey having a 32-kilometer safe zone south of the Turkish border in Syria.
Last Update: Dec 20, 2019 1:10 am