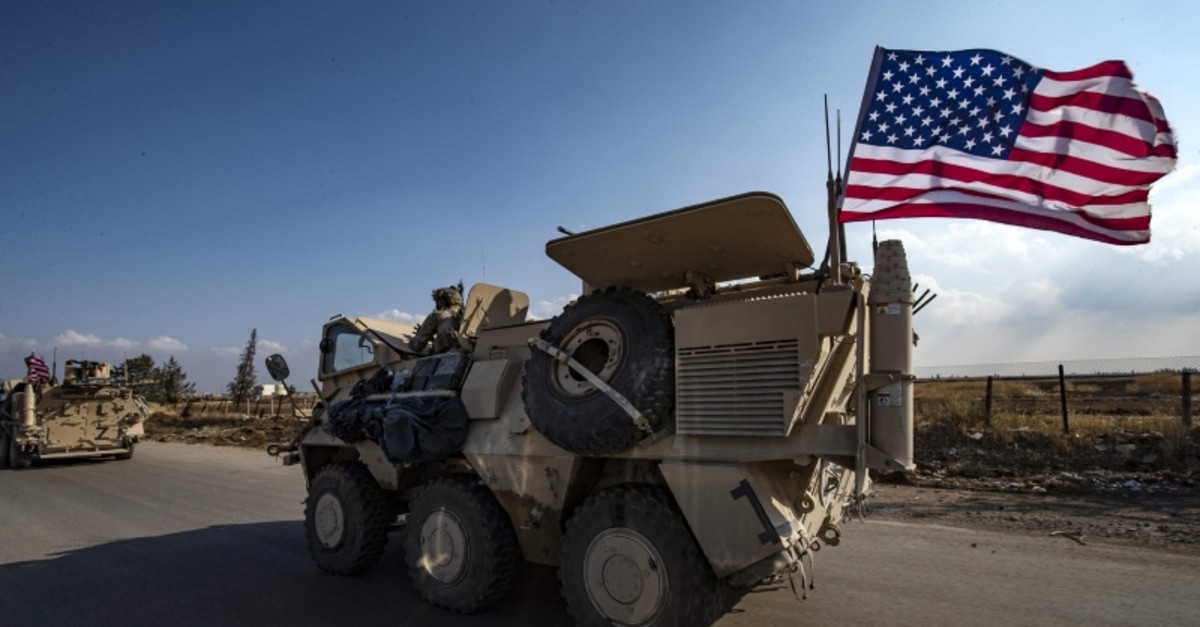 About 500 or 600 U.S. troops will remain in Syria to counter the Daesh terrorist group, the chairman of the Joint Chiefs of Staff said late Sunday.

President Donald Trump recently approved an expanded military mission to secure oil fields across eastern Syria. His decision locked hundreds of U.S. troops into a more complicated presence in Syria despite his pledge to bring them home.

Gen. Mark Milley told ABC's "This Week" that pressure must be maintained on Daesh terrorists still in the region.

It's unclear whether Milley's prediction of keeping 500 to 600 American troops there includes the roughly 200 who are at the al-Tanf garrison in southern Syria.