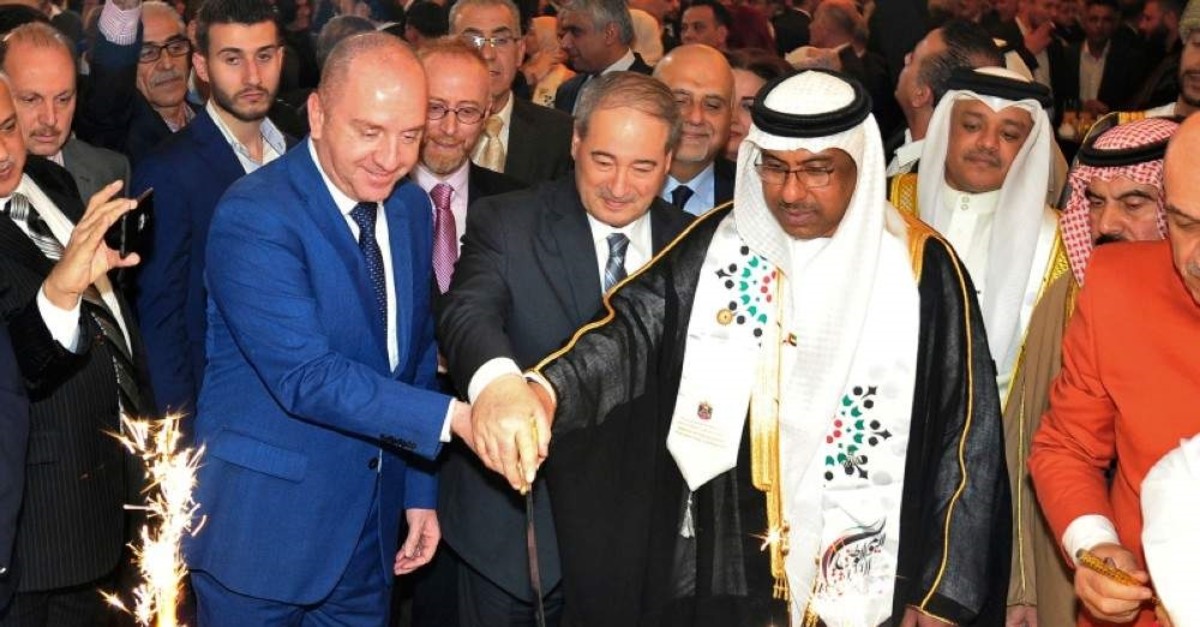 The United Arab Emirates' top diplomat in Syria has praised regime leader Bashar Assad for his "wise leadership", in one of the strongest expressions of support yet from a country that once backed Damascus' enemies in the civil war.

The UAE's vocal support will be welcome by Assad, who is responsible for the killing of hundreds of thousands of Syrian people and the displacement of millions, especially after the two countries restored diplomatic ties last year.
Speaking at a ceremony to mark the UAE's National Day on Dec. 2, UAE charge d'affaires Abdul-Hakim Naimi said he hoped "security and stability prevail throughout the Syrian Arab Republic under the wise leadership of" Assad.

"Syria-UAE relations are solid, distinct and strong," he added, according to a video posted by Russian broadcaster RT.

The UAE has begun to forge closer ties with Damascus to counter the influence of its rivals Iran and Turkey. Last December it reopened its embassy there, angering Washington, which has sought to keep Assad isolated.

Washington has lobbied Gulf states including the UAE to hold off restoring ties, sources told Reuters earlier this year.

At the ceremony, Syria's Deputy Foreign Minister Faisal Maqdad thanked the UAE for its support.

"We cannot forget that the United Arab Emirates stood by Syria in its war against terrorism," he said.

Damascus has restored control over most of the country's territory since support from Russian airstrikes began in 2015, tipping the war in Assad's favor.