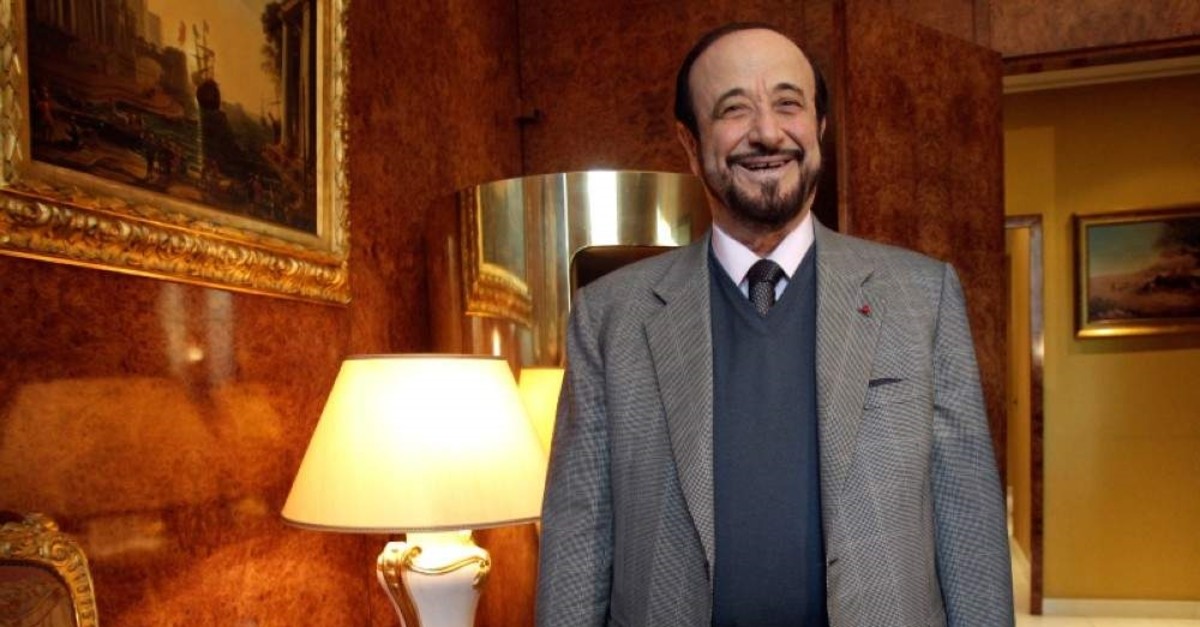 Syrian regime leader Bashar Assad's uncle went on trial in Paris Monday on charges of pilfering Syrian state coffers and using the spoils to build a property empire in France.

The dock was empty as the hearing got underway, with lawyers for 82-year-old Rifaat al-Assad citing health problems as the reason for his absence.

"His doctors have recommended that he avoids all stressful situations," lawyer Pierre Cornut-Gentille told the Paris court.

Rifaat Assad, dubbed the "Butcher of Hama" for commanding troops that put down an uprising in central Syria in 1982, has been under investigation in France since 2014.

This year, an investigating magistrate ordered he stand trial on charges of organised money laundering related to his 90-million-euro ($99.5-million) property portfolio in France.

The trial of the younger brother of Syrian ex-president Hafez al-Assad -- the current president's father -- is scheduled to last until Dec. 18.

It concerns crimes allegedly committed between 1984 and 2016, including aggravated tax fraud and misappropriation of Syrian funds.

Assad, who splits his time between France and Britain, denies the charges.

Formerly Syria's vice-president, Assad left his home country in 1984 after mounting a failed coup against his brother Hafez, who led Syria from 1971 to 2000.

He and his family also built up a huge portfolio of 507 properties in Spain, valued at around 695 million euros, Spanish legal documents show. All his properties in that country were seized by the authorities in 2017.

Assad has maintained that his lifestyle was made possible by gifts from the Saudi royal family that amounted to more than a million dollars per month.

But despite documents from Assad's lawyers meant to justify gifts of almost $25 million between 1984 and 2010, French investigators registered transfers of only $10 million from Saudi Arabia.

This is only the second trial of a foreign dignitary in France on charges related to "ill-gotten gains."

The first, Equatorial Guinea vice-president Teodorin Obiang, received a three-year suspended jail term in October 2017 after being convicted of using public money to fund a jet-set lifestyle in Paris.

Paris has long been a favored destination for the corrupt gains of wealthy figures linked to political leaders in Africa, particularly in France's former colonies.