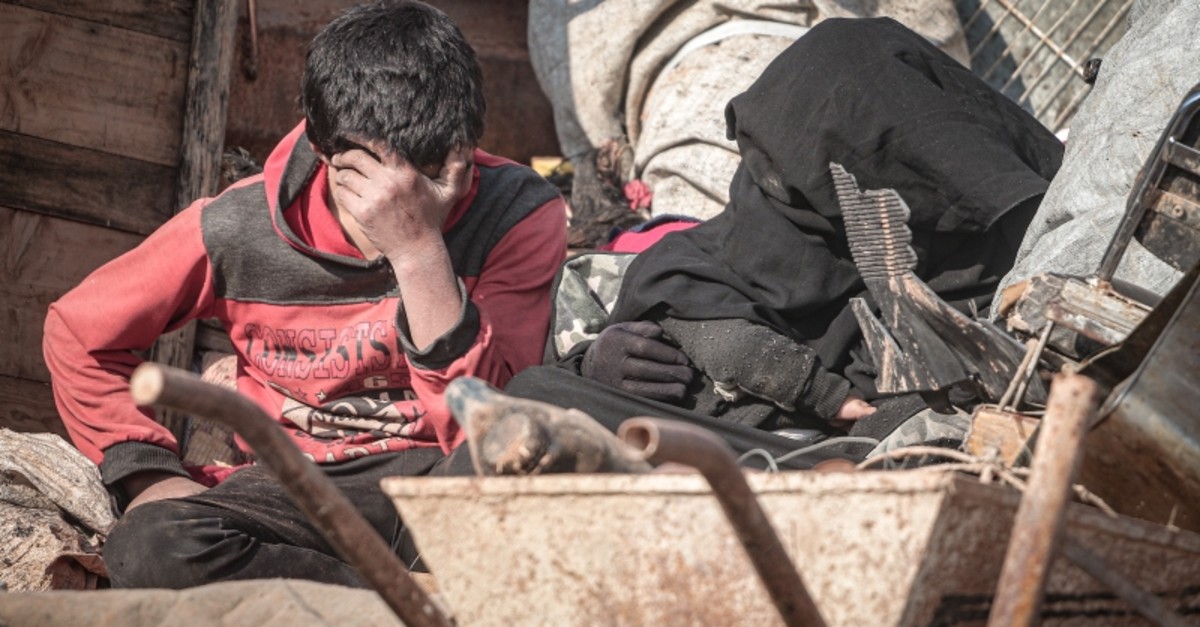 The Syrian opposition aircraft observatory said areas near Idlib's city center and villages were targeted in the airstrikes.

Meanwhile, Turkey has continued its recent reinforcement in the Idlib de-escalation zone. A Turkish convoy including scores of tanks was deployed at different points in Idlib.

The Bashar Assad regime and its allies have intensified air and land attacks on civilian settlements in the Idlib de-escalation zone.

But more than 1,800 civilians there have since been killed in attacks carried out by the regime and Russian forces as the cease-fire continues to be violated.

Turkey announced on Jan. 10 that a new cease-fire in Idlib would start just after midnight Jan. 12 but the regime and Iran-backed terrorist groups continued their attacks.

Turkey remains the country with most refugees in the world, hosting more than 3.7 million migrants since the start of the Syrian civil war in 2011.