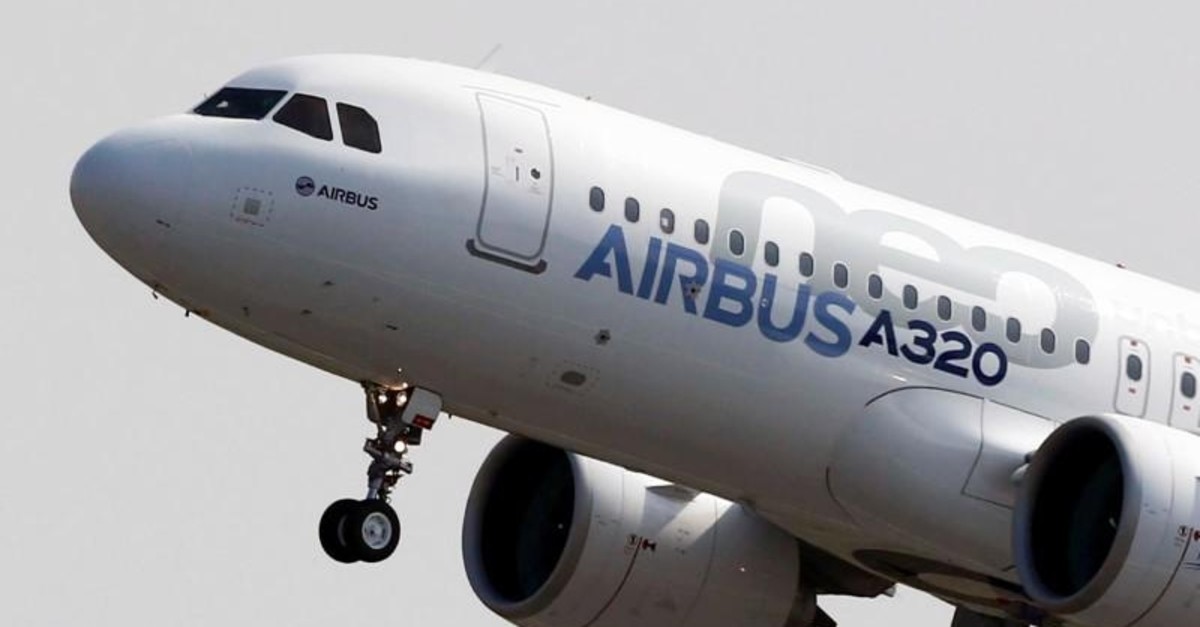 A passenger plane carrying 172 passengers from Tehran to Damascus made an emergency landing at the Russian-controlled Khmeimim airbase on Thursday after coming under fire from Syrian air defenses, Russia's defense ministry said on Friday.

The Assad regime forces were responding to Israeli strikes that hit the suburbs of Damascus, Russian media cited spokesman Igor Konashenkov as saying.

The incident took place a month after a Boeing 737-800 operated by Ukraine International Airlines crashed shortly after take-off from Tehran, killing all 176 people on board. Iran later said it had been shot down unintentionally due to human error.

The Syrian defense ministry said on Thursday it had intercepted Israeli missiles over Damascus that were fired at military targets in southern Syria.

The Airbus A320 had been coming into land at Damascus International Airport when it was forced to divert to the nearest alternative airfield, the Khmeimim airbase.