US to stand by NATO ally Turkey, US Secretary of State Pompeo says 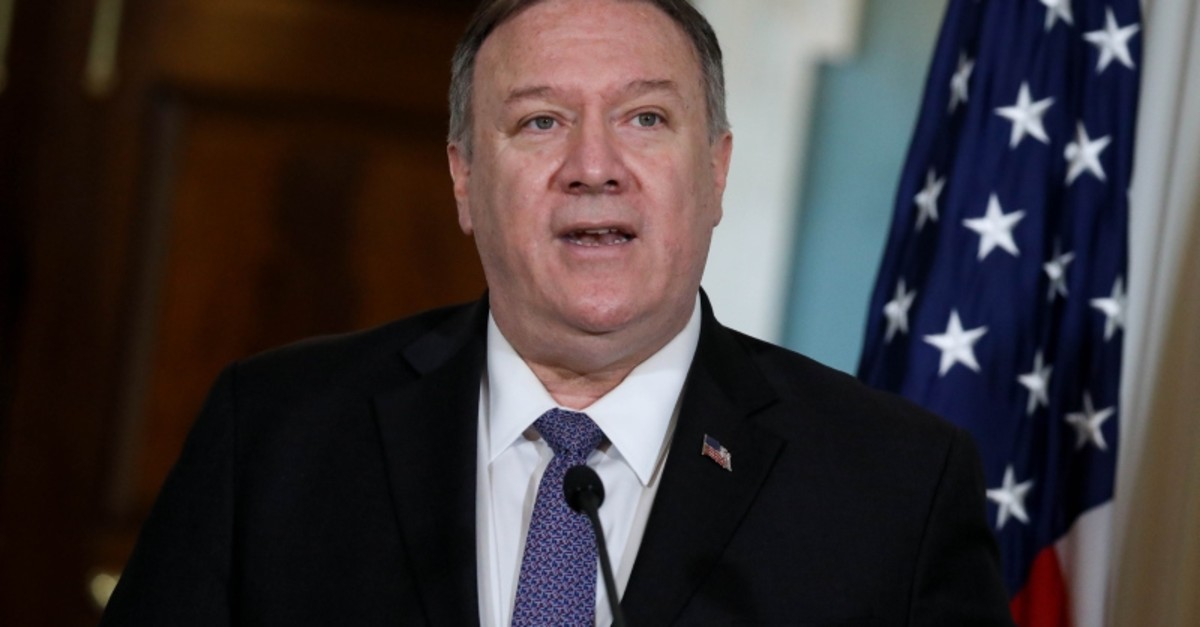 The ongoing assaults on Turkish forces by the Assad regime and Russia must stop, U.S. Secretary of State Pompeo said Tuesday.

“My condolences to the families of the soldiers killed in yesterday's attack in Idlib,” he said on his Twitter account, adding he had "sent Jim Jeffrey to Ankara to coordinate steps to respond to this destabilizing attack."

Meanwhile, the Turkish military and the Syrian National Army (SNA) launched a counteroperation in Idlib on Monday, as the number of Turkish casualties in Assad regime attacks rose to 13.

Ankara and Moscow had agreed in Sochi last year to stop acts of aggression and turn Idlib into a de-escalation zone, which was to be monitored from 12 Turkish observation points across the province.

However, the regime, with support from Iranian-backed militia groups and the Russian military, has consistently violated the cease-fire, launching frequent attacks inside the de-escalation zone. Three observation points in the region – seven, eight and nine – are currently under siege by regime forces.

Over the past year, more than 1.5 million Syrians have fled near the Turkish border due to the attacks.