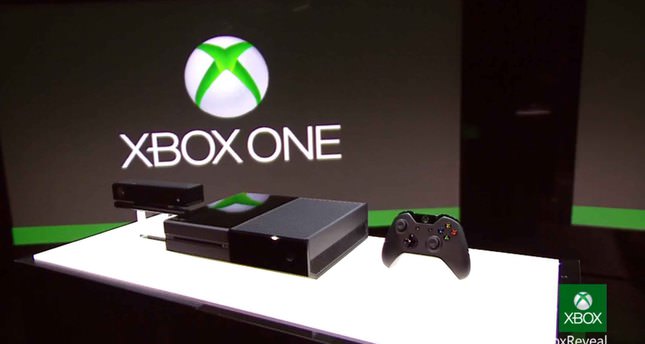 by Anadolu Agency
Apr 18, 2014 12:00 am
NEW MEXICO, U.S. — Microsoft Corp has sold over 5 million Xbox One video game consoles to retailers since its launch in November, the company said on Thursday. In January, the U.S. software company said Xbox One sales had crossed 3 million as of the end of 2013.

The console went on sale on Nov. 22 in 13 countries, including the United States, United Kingdom and Australia, one week before rival Sony Corp's PlayStation 4 was released. The news came a day after video game competitor Sony said it had sold more than 7 million PlayStation 4 consoles since mid-November.

Sony's numbers refer to sales to consumers while Microsoft's involve sales to retailers. Sales of XBox One were 60 percent higher than those of Microsoft's earlier iteration XBox 360 during the same length of time after it hit the market, Yusuf Medhi, vice president of marketing, strategy and business, wrote on the Microsoft blog in announcing the figures. Furthermore, the new game "Titanfall," which Microsoft was counting on to boost sales of the new XBox, was the world's hottest selling game in March, said Mehdi.