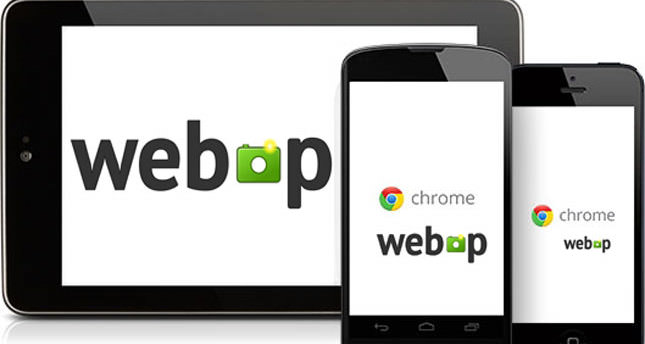 by Anadolu Agency Mar 27, 2014 12:00 am
CALIFORNIA, US — Google has built a new version of its WebP software into Chrome to let browsers display its image format 25 percent faster, the company said.

The better-performance, new format is part of Google's general effort to speed up the Web, and the new software also uses less memory and fixes an issue that had blocked Google from supporting animated WebP images. The updated WebP support is built into
the version of Chrome that's currently in beta.

Google argues that WebP reduces file sizes compared with JPEG, but the WebP improvement hasn't been dramatic enough to persuade Mozilla, which is concentrating on squeezing a little more life out of JPEG. Even if WebP or some alternative catches on, countless JPEGs will live on the Web, and Mozilla is leery of introducing a requirement to support another file format for perpetuity.

WebP also can operate in a lossless mode that works where PNG is more common today, for example in corporate logos on the Web.

Google uses WebP to replace PNG in this context on its Google Play site, a move that lopped off a third of file sizes.

Google also said it's moving to WebP for YouTube thumbnail images, showing yet again how much influence it can have on the Web's future by controlling both a major browser and major properties on the Web.