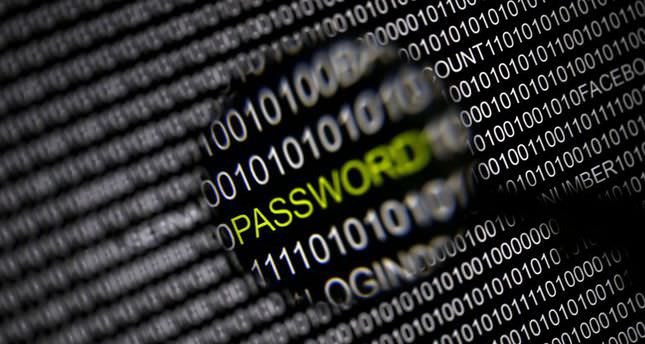 by Apr 10, 2014 12:00 am
A newly discovered bug in software supposed to provide extra protection for most popular websites has exposed highly sensitive information such as credit card numbers, usernames, and passwords, security researchers reported.

The discovery of the bug, known as 'Heartbleed', has caused several websites to advise their users to change their passwords. According to several security experts, it is one of the most serious security flaws uncovered in many years.

The bug was discovered late last week in the OpenSSL technology that runs encryption for two-thirds of the Internet. The researchers who discovered it said that most Internet users "are likely to be affected either directly or indirectly."

Experts are now scrambling to asses the extent of the security breach, because the bug remained undiscovered for two years. Hackers may have exploited it without leaving footprints.

The U.S. government's Department of Homeland Security has advised all businesses using the vulnerable versions of the software to review their servers.