Google Glass goes on sale for one day in the US 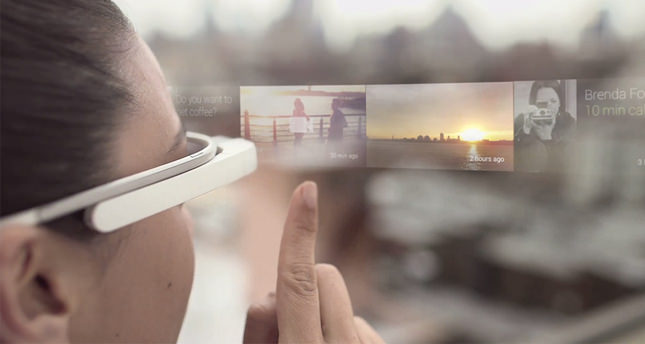 by Rahmi Osman Kaçmaz Apr 15, 2014 12:00 am
CALIFORNIA — Google Glass goes on sale to the public in the United States for a single day.

The newest wearable gadget of Google can be purchased for cool $1,500 and comes with a sunglass or a prescription lens frame, depending on the buyer's choice.

Google has apologized to everyone outside the U.S. on their social networking platform Google Plus saying, "Sorry, we're just not ready yet to bring Glass to other countries." The company said the amount of Google Glasses would be limited but an exact number was not mentioned. Customers will have to pre-order to receive the much anticipated product.

Google also announced KitKat, the latest version of its mobile operating system for Android, will be pushed to be integrated with Google Glass with a software update next week.

Glass has a thumbnail-sized screen attached above the right eye so a user can receive notifications, get directions or see Twitter posts. It also features a small camera that can record 720p videos or instantly capture photos.

The device is offered to the general public for the first time. The wearable gadget was initially sold to only developers; later Google slowly expanded its availability and enabled the public to buy the device through an "Explorer" program. People applied to be Explorers through Google contests by sharing what projects they would do if they had Glass.