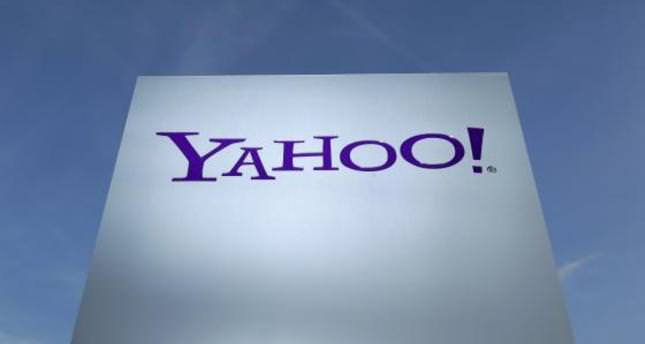 by Apr 16, 2014 12:00 am
California — Alibaba Group Holding Ltd's surprise surge in revenue and its upcoming IPO present a great opportunity for investors to load up on Yahoo Inc's shares, analysts said.

Yahoo's shares, which have jumped 43 percent in the past year as CEO Marissa Mayer pushed ahead with her turnaround plan, were up 7 percent at $36.70 in premarket trading on Wednesday.

Yahoo, which owns 24 percent of Alibaba, reports the Chinese company's results along with its own numbers but with a three-month lag.

"We continue to recommend aggressive purchase of (Yahoo's) shares ahead of the Alibaba IPO," Topeka Capital Markets analyst Victor Anthony said in a note.

At least nine brokerages raised their target price on Yahoo's shares. Wells Fargo upgraded its rating on the stock to "outperform" from "market perform".

While Yahoo's results show some improvement in its core business, the company could benefit if it is able to liquidate its Alibaba stake in a tax-efficient manner, Wells Fargo analyst Peter Stabler said.

Alibaba is expected to file prospectus for the share sale as early as Monday, according to sources, as it prepares for the largest U.S. IPO since Facebook Inc's 2012 market debut.

"A strong fourth quarter for Alibaba should reignite IPO valuation optimism," BofA Merrill Lynch said in a note to clients.

The results also allay fears that had built up after consecutive quarters of slowing revenue growth, UBS Investment Research analyst Eric Sheridan said in a note to clients.

Alibaba's prospective listing is the most highly anticipated of what's expected to be a record year for U.S. tech debuts, spurred by Twitter Inc's successful 2013 IPO.