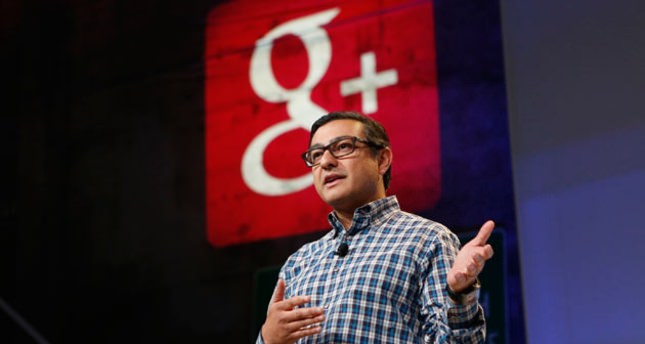 by reuters
Apr 25, 2014 12:00 am
SAN FRANCISCO — Google Inc's head of social networking services, Vic Gundotra, is leaving the Internet search company, he said on Thursday, three years after overseeing the launch of the Google+ social network.

Gundotra, who has worked at Google for eight years, announced the move in a Google+ post. He did not give a reason or say where he was going, but related a story about a sudden death in his extended family which made him rethink life's priorities.

"We pour our heart and soul into our work and it becomes something we love and cherish," Gundotra wrote. "But even the challenges we work on today will one day become "and thens" as we move on to the next."

Google+ marked the company's most concerted effort to catch up with Facebook Inc in the fast-growing social networking market, but it has struggled to match the popularity of the rival, which has 1.28 billion users. Gundotra said in October that 300 million users visit the Google+ web page every month.

David Besbris, a vice president of engineering in the Google+ division, has been picked to replace Gundotra whose departure is effective immediately, a source familiar with the matter said on Thursday. The person is not authorized to speak publicly about the matter and requested anonymity.