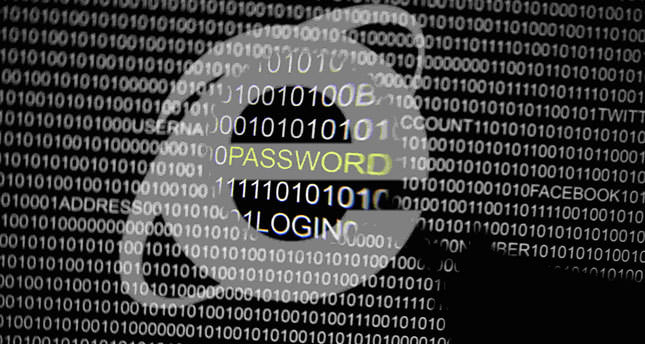 by Anadolu Agency
Apr 28, 2014 12:00 am
WASHINGTON —. Microsoft has warned consumers that vulnerability in its Internet Explorer browser could let hackers gain access and user rights to their computer.

The flaw affects Internet Explorer (IE) versions 6 to 11 and Microsoft said it was aware of "limited, targeted attacks" to exploit it.

Microsoft says it is investigating the flaw and will take "appropriate" steps.

If the current user is logged on with administrative user rights, an attacker who successfully exploited this vulnerability could take complete
control of an affected system"

However, the issue may be of special concern to people still using the Windows XP operating system.

That is because Microsoft ended official support for that system earlier this month.It means there will be no more official security updates and bug fixes for XP from the firm.

Microsoft has suggested businesses and consumers still using the system should upgrade to a newer alternative.