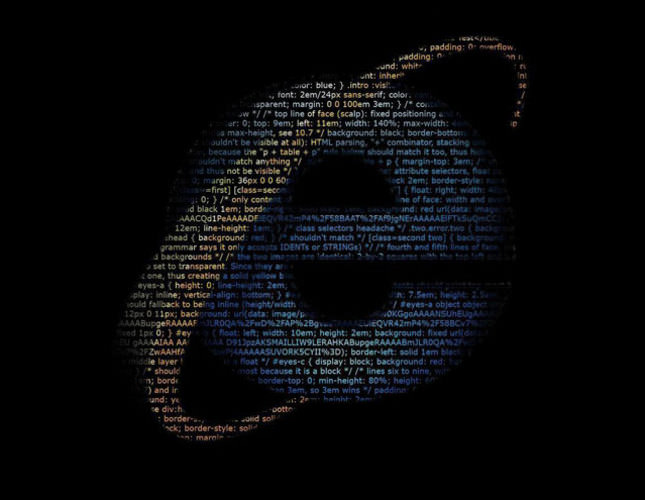 U.S. – The tech company said it will be releasing a similar update for Windows XP, even though it dropped support for the 12-year-old operating system last month. Users who have automatic updates enabled should not have to take any action, Microsoft said.

Microsoft notified users over the weekend about the bug, which affects those using IE versions 6 through 11. Hackers could exploit the bug to trick users into opening an infected link or file attachment. Cybersecurity firm FireEye said about a quarter of worldwide Internet users were potentially affected by the bug.

In an advisory posted to its Security TechCenter, Microsoft acknowledged that it was aware of "limited, targeted attacks that attempt to exploit" the bug. The Department of Homeland Security issued a rare warning about the security flaw Monday, recommending that users apply Microsoft's mitigation tool kit or try another Web browser until the problem was fixed.