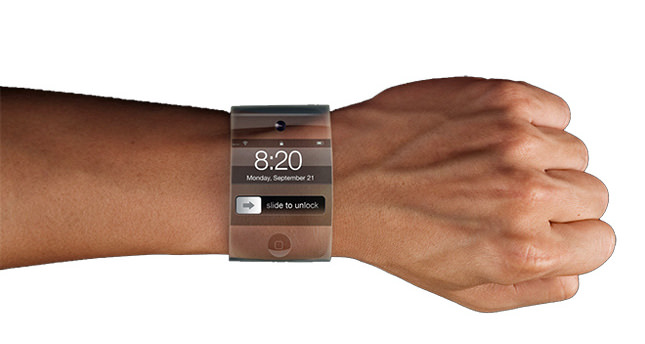 by May 05, 2014 12:00 am
SAN FRANCISCO — Apple Inc. is building a team of senior medical technology executives, raising hackles in the biotechnology community and offering a hint of what the iPhone maker may be planning for its widely expected iWatch and other wearable technology.

Over the past year, Apple has snapped up at least half a dozen prominent experts in biomedicine, according to LinkedIn profile changes. One prominent researcher moved two weeks ago, and Apple is recruiting other medical professionals and hardware experts, although the number of hires is not clear, said two people familiar with the hiring, who declined to be named.

Much of the hiring is in sensor technology, an area Chief Executive Tim Cook singled out last year as primed "to explode." Industry insiders say the moves telegraph a vision of monitoring everything from blood-sugar levels to nutrition, beyond the fitness-oriented devices now on the market.

Apple is under pressure to deliver on Cook's promise of new product categories this year. The company has not introduced a new type of product since the iPad in 2010, a fact that weighs on investors' minds: its stock remains well off its highs despite a series of buybacks and dividend payouts.

Apple has registered the trademark "iWatch" in Japan. Several Apple patents point to wrist-worn devices, and in February, Apple filed a patent for a smart earbud patent that could track steps and detect gestures of the head.
One mobile health executive, who asked not to be named, told Reuters he recently sat down with an Apple executive from the

iWatch team. He said the company has aspirations beyond wearable devices, and is considering a full health and fitness services platform modeled on its apps store.

Apple spokesperson Steve Dowling declined to comment on the company's health-tech plans or its recent hires.
The med-tech community is betting on Apple to develop the apps-store style platform so startups can develop their own software and hardware mobile medical applications.