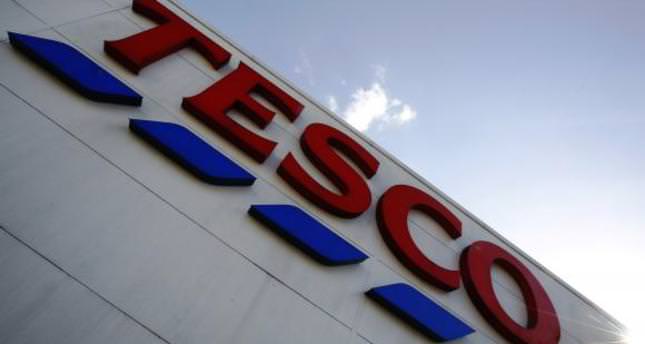 by May 06, 2014 12:00 am
LONDON — Tesco, Britain's biggest retailer, will launch its first own-brand smartphone by the end of the year, building on the success of the Hudl tablet it launched last year, it said on Tuesday.

A spokesman for the firm said the Tesco smartphone would run on Google's Android software and would be pre-installed with Tesco services.

Tesco has sold over 500,000 Hudl tablets and plans to launch a second version later this year.

Last month the firm's chief executive Philip Clarke vowed to win back shoppers with millions of pounds of price cuts after posting a second year of falling profits.