'Killer robots' and their use to be debated at UN 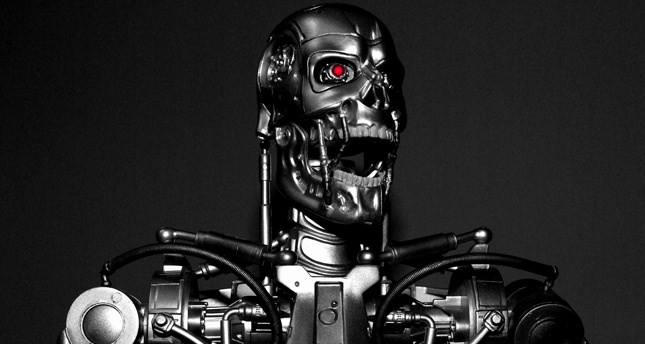 by Anadolu Agency May 11, 2014 12:00 am
GENEVA — Killer robots will be debated during an informal meeting of experts at the United Nations in Geneva, BBC reported.

The meeting will be held during the UN Convention on Certain Conventional Weapons (CCW).

A killer robot is a fully autonomous weapon that can select and engage targets without any human intervention. They do not currently exist but advances in technology are bringing them closer to reality.

Those in favor of killer robots believe the current laws of war may be sufficient to address any problems that might emerge if they are ever deployed, arguing that a moratorium, not an outright ban, should be called if this is not the case.

The report on the discussion will be presented to the CCW meeting in November.

This will be the first time that the issue of killer robots, or lethal autonomous weapons systems, will be addressed within the CCW.