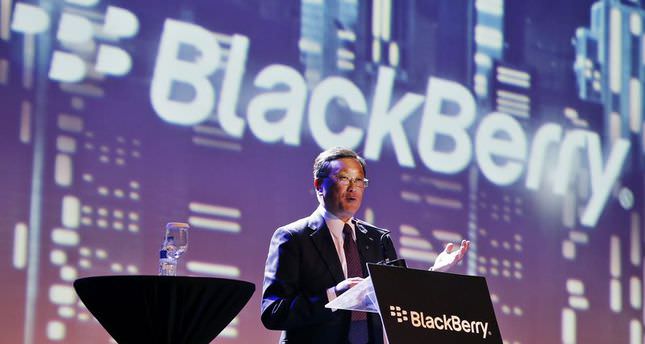 by May 13, 2014 12:00 am
JAKARTA/TORONTO — BlackBerry Ltd launched a low-cost touchscreen device in Jakarta, the Z3, as the embattled smartphone maker looks to revive sales in emerging markets like Indonesia where its once-fervent following has shrivelled.

The handset, to be presented at a glitzy launch event in the Indonesian capital on Tuesday, is the first in a line of devices being made with FIH Mobile Ltd, a unit of the giant Taiwanese Foxconn Technology Group best known for assembling gadgets like iPhones and iPads for Apple Inc.

The success of the handset retailing for less than $200 could well decide the outcome of both BlackBerry's tie-up with the contract manufacturing giant and its own future in smartphones. The Z3 Jakarta Edition will hit store shelves on May 15.


"If this device allows them to grow again, even if it's just small, steady growth, that's a success in itself. That says there is still room for BlackBerry in Indonesia," said Ryan Lai, market analyst at consultancy IDC.

The Z3 is the first phone to be launched by BlackBerry since new Chief Executive John Chen took the helm late last year. It's initially being launched in Indonesia, but will be gradually introduced in other markets as well.

Waterloo, Ontario-based BlackBerry hopes that the device and others to follow will help it claw back some of the collapse in its market share, ceded to Apple's iPhone and Samsung Electronics Co's line of Galaxy devices powered by Google Inc's Android operating system.