Fighting fakes: ahead of IPO, Alibaba takes a tougher line 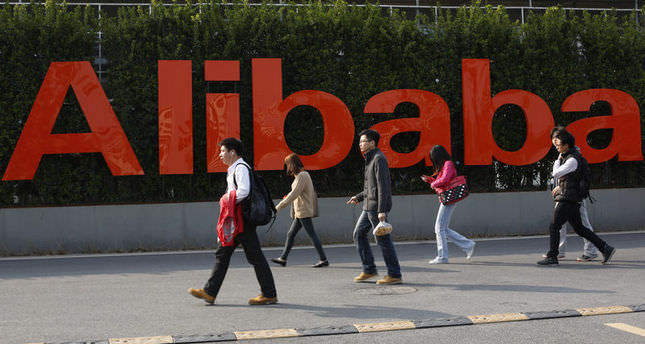 by May 13, 2014 12:00 am
BEIJING/SAN FRANCISCO — Alibaba is taking a tougher line against counterfeit items sold on its online marketplaces as the Chinese e-commerce giant heads towards a U.S. stock listing that could be the world's biggest technology company IPO.

Some security experts say the Chinese group's stricter standards on piracy and fake goods may even surpass those of Amazon.com Inc and eBay Inc.

In its IPO filing last week, Alibaba Group Holding Ltd said the perception that its sites are cluttered with counterfeit items could hurt its ability to win over customers, investors and U.S. retail partners. The group, founded by entrepreneur Jack Ma 15 years ago, has stepped up efforts to clean house over recent years.

For example, Eduardo De Arkos last summer stumbled across a supplier attempting to make a counterfeit version of a floating pool toy his company made. Two days after contacting Alibaba, the supplier of the counterfeit had been removed.

"They reached out to the supplier and told them they couldn't do that," said De Arkos, CEO of U.S. company Innovative Watersports that has sourced through Alibaba since 2012. "That's peace of mind a lot of people need when manufacturing overseas."

Alibaba's forceful response is a far cry from a few years back when its businesses were listed on the U.S. Trade Representative's list of "notorious markets" for intellectual property (IP) infringement.

"This is a much more aggressive stance than I've seen taken by U.S. marketplaces, including eBay," said Richard Last, a professor of retail at the University of North Texas and a former J.C. Penney executive.