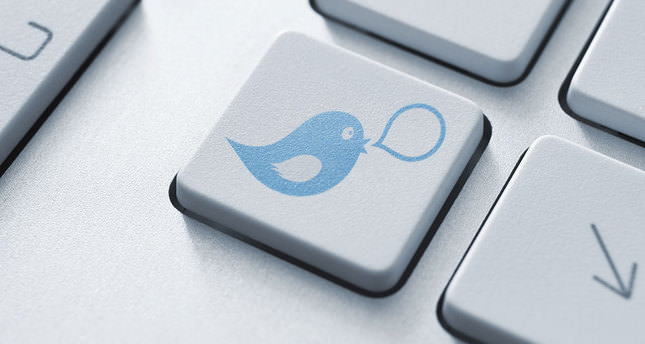 by May 18, 2014 12:00 am
SAN FRANCISCO — Twitter on Monday began letting users 'mute' posts from people they are not interested in hearing from at the popular one-to-many messaging service.

The new Mute feature was expected to be rolled out to all Twitter accounts in coming weeks.

"You can now mute users you'd like to hear from less," Twitter product manager Paul Rosania said in a blog post.
"The muted user will not know that you've muted them, and of course you can unmute at any time."

The feature is being added to Twitter iPhone and Android applications as well as at the twitter.com site accessed through computer Web browsers.

Muting someone at Twitter stops any messages they "tweet" at the service from popping up in the timeline of whoever hit the virtual button, according to Rosania.

Push or text messages from muted Twitter accounts will not be delivered.

People will still be able to see, "re-tweet," or comment on Twitter posts of those who have muted them, but the person doing the muting will not be looped into the activity.