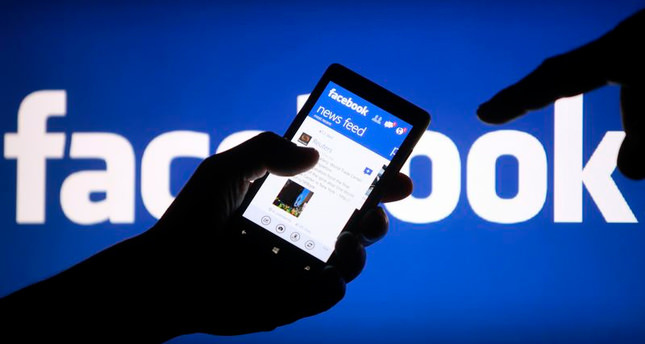 by May 20, 2014 12:00 am
SAN FRANCISCO — Facebook is letting friends pry. New "ask" buttons popping up in profiles of friends at the leading social network let people inquire about omitted information such as whether they are in romantic relationships or where they live.

People can also prompt friends to reveal where they work; what schools they attended, or where they were born.

Inviting people to nose into whether friends are available for love or where they can be found prompted online comments about the potential to encourage flirting or even stalking.

There was nothing requiring Facebook members to answer honestly, if at all.

Word of the "ask" feature came with unconfirmed reports that the Northern California-based online social network is working on a self-destructing message service that could challenge SnapChat -- which reportedly rejected a $3 billion offer from Facebook.