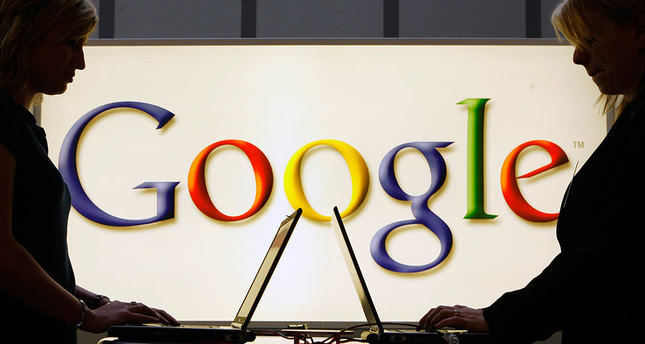 by Associated Press May 29, 2014 12:00 am
SAN FRANCISCO — Google Inc revealed the gender and racial makeup of its 50,000-strong workforce on Wednesday, disclosing a significantly below-average proportion of minorities and women employees that it said was "miles from where we want to be."

Google's disclosure of its workforce demographics represented a rare move for a U.S. company, even if the figures came as no surprise to those familiar with Silicon Valley, an industry long scrutinized for its lack of diversity. Blacks and Hispanics made up just 2 and 3 percent of overall employees at Google, respectively, while women accounted for 30 percent, the company said in a detailed blogpost.

That compares with the U.S. workforce average of about 47 percent women in 2012, according to the Department of Labor. For blacks and people of Hispanic descent, it was 12 and 16 percent, respectively.

"Put simply, Google is not where we want to be when it comes to diversity, and it's hard to address these kinds of challenges if you're not prepared to discuss them openly, and with the facts," Laszlo Bock, senior vice president of people operations, said in the Wednesday blogpost.

But Bock, who added that Google has donated more than $40 million to organizations promoting computer science education among women, said Google recognized the extent of the internal problem and was open to discussion about possible solutions.

"We've always been reluctant to publish numbers about the diversity of our workforce at Google. We now realize we were wrong, and that it's time to be candid about the issues," he wrote.

Civil rights activist Jesse Jackson attended shareholder meetings at both Google and Facebook earlier this month to raise the issue of racial diversity in the Valley.