Google takes heed to EU's 'right to be forgotten' ruling 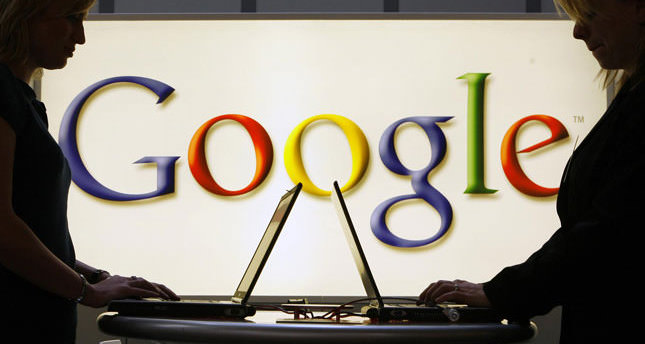 by May 30, 2014 12:00 am
CALIFORNIA — Google has taken the first steps to meet a European ruling that citizens can have objectionable links removed from Internet search results, a ruling that pleased privacy campaigners but raised fears that the right can be abused to hide negative information.

The balance between privacy and the freedom of information has been a hot topic in Europe, whose citizens enjoy some of the world's strictest data protection laws, especially after last year's revelations about the extensive global surveillance programs run by the United States. Google, which processes more than 90 percent of all Web searches in Europe, said on Thursday that it had made available a webform through which people can submit their requests, but did not say how soon it would remove links that meet the criteria for being taken down.

The move by the world's most popular search engine comes just before a two-day meeting of heads of the 28 EU data protection agencies from Tuesday, during which they are due to discuss the implications of the EU ruling on May 13. "It was about time, since European data protection laws have existed since 1995," said Viviane Reding, the EU's justice commissioner. "We will now need to look into how the announced tool will work in practice."

Google GOOGL.O said it has convened a committee of senior Google executives and independent experts to try and craft a long-term approach to dealing with what's expected to be a barrage of requests from the EU's 500 million citizens.

"The court's ruling requires Google to make difficult judgements about an individual's right to be forgotten and the public's right to know," a Google spokesman said.

The decision by the Court of Justice of the European Union (ECJ) places Google in a tricky position as it strives to interpret the EU's broad criteria for "inadequate, irrelevant or no longer relevant" information.

Advocates of freedom of speech have said that the ruling paved the way for rich or powerful individuals and criminals to remove information about them, a claim that is dismissed by privacy activists since the ECJ allowed Google to apply a public interest test in deciding whether to remove the links.

"What today's Google application form does is demonstrate the fallacy behind the frequent complaint that compliance with EU laws is too cumbersome," said a spokesman for Europe's consumer digital rights lobby group BEUC. "There is a major difference between applying and being granted a right to deletion of personal data."

When evaluating requests, Google says it will consider whether the results include outdated information about a person, as well as whether there is a public interest in the information, such as in cases of professional malpractice, criminal convictions and the public conduct of officials.

Since the ECJ's ruling, Google has received thousands of removal requests, according to a person familiar with the situation. Failure to remove links that meet the EU's criteria can result in fines. Google has said it is disappointed with the EU ruling, and Executive Chairman Eric Schmidt said the balance the court struck between privacy and "the right to know" was wrong.

On Thursday, Google said it would work with data protection authorities and others as it implements the ruling. It is not clear when Google will begin to actually remove any links, and the ruling does not mean that information itself must be taken down, just the link in search results.