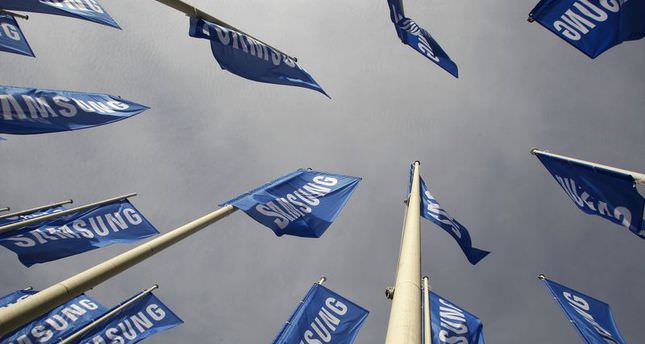 by Jun 25, 2014 12:00 am
EU regulators are poised to fine Philips, Samsung Electronics Co Ltd and Infineon Technologies AG in the coming weeks for fixing prices of chips used in mobile SIM cards, two people familiar with the case said on Tuesday.

The case started with dawn raids on the companies by the European Commission in October 2008. The European Union watchdog charged them last year with taking part in a cartel.

"The companies may be fined in late July or possibly September," said one of the sources, who declined to be named as the EU decision is not yet public.

Officials with the commission, Philips and Infineon declined to comment. Samsung officials were not immediately available for comment. Philips said last year that the EU charges covered the period 2003 to 2004 and involved its semiconductor business which it has since sold.

Companies that breach EU rules can be fined up to 10 percent of their global turnover. Dutch company Philips's 2013 turnover was 23.3 billion euros ($31.72 billion).

The chipmakers had initially sought to settle the case, which means admitting guilt in return for a 10 percent cut in sanctions, but talks broke down last year.