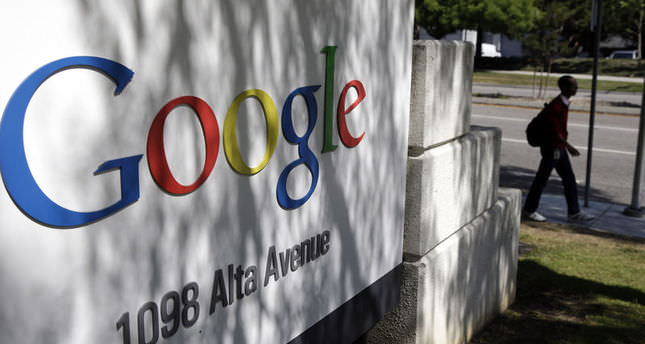 by Associated Press Jul 02, 2014 12:00 am
Google is fine-tuning its digital music strategy with the acquisition of Songza, a service that creates soundtracks tailored for people's changing moods.

Financial terms of the deal announced Tuesday were not disclosed. That means the price is considered to be too small to affect Google Inc., which ended March with $59 billion in cash.

The acquisition highlights the growing importance of services that customize playlists as more people listen to music through Internet connections on their smartphones, tablets and personal computers.

Apple Inc. is buying headphone maker Beats Electronics for $3 billion largely because it prizes the song-picking prowess of a digital music service that Beats has been building. The music service combines automated formulas with the expertise of a team led by Beats co-founders, longtime recording industry executive Jimmy Iovine and hip-hop producer and rapper Dr. Dre.

Amazon.com Inc. also recently rolled out a music-streaming service that is part the company's $99-per year Prime package.

Those two technology powerhouses, along with Google, are trying to topple the early leaders in music streaming, Pandora Media Inc. and Spotify.
No immediate changes will occur at Songza, which makes applications for Apple's iPhone, iPad and devices running on Google's Android software.

"We can't think of a better company to join in our quest to provide the perfect soundtrack for everything you do," Songza said in a post announcing its sale.

Google plans to blend Songza's technology into its own music-streaming service, which costs $10 per month. Songza's tools also might be used to recommend musical videos at Google's YouTube site, which is preparing to introduce a subscription option, too.

Songza debuted in Canada in 2012, and quickly became one of the most downloaded apps in the country, reaching the one million download mark in just over two months.