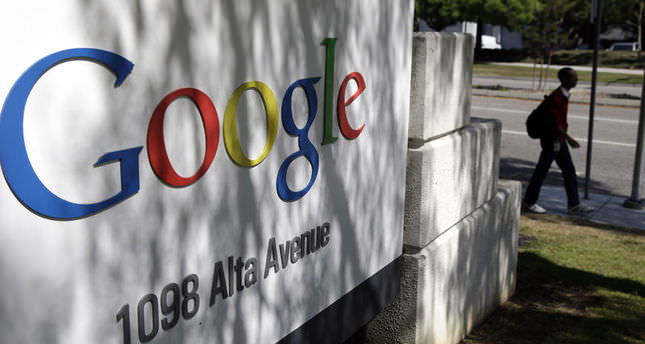 by Jul 07, 2014 12:00 am
The billionaire founder of web portal operator Naver Corp (035420.KS) beat back Google Inc (GOOGL.O) to leave South Korea one of few countries where the U.S. search engine does not dominate.

Now, Lee Hae-jin is stepping onto the world stage with Line, a messaging app developed by a subsidiary in Japan to overcome downed communications after the 2011 earthquake and tsunami.

But Lee will face a very different market to the one that welcomed Naver.com. Instead of developing a local lead and fending off a global giant, Lee will have to take on established rivals in an international context.

"I am playing the part of an attacking winger who needs to run to break through the global market," Lee, 47, said recently, referring to a goal-scoring role in soccer akin to that of FIFA Player of the Year Cristiano Ronaldo.

Line has lured 470 million users with its simple design and elaborate emoticons, such as a cartoon happy-go-lucky rabbit. Its user base eclipses that of local peer Kakao Corp's KakaoTalk and places Line nearer Tencent Holdings Ltd's (0700.HK) WeChat and Facebook Inc's (FB.O) WhatsApp.

To fund expansion and close the gap, bankers familiar with the matter said Naver is considering selling shares of Line Corp in Tokyo, New York or both. They said any initial public offering could value the subsidiary at up to $20 billion.

On listing plans, Line and Naver declined to comment.