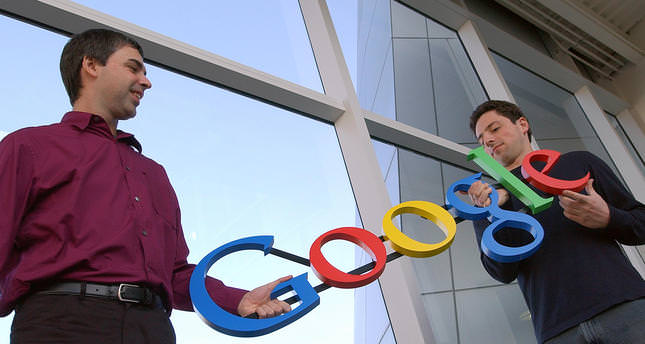 by Aug 19, 2014 12:00 am
Google Inc is considering allowing online accounts for children under the age of 13 and give their parents control over how the service is used, according to media reports.

Google has been working on a version of YouTube, its video-sharing site, for youngsters and is considering other child-friendly accounts such as its Gmail system, the Financial Times reported, citing a person familiar with the matter. (http://on.ft.com/1pXMWYF)

Internet companies such as Google and Facebook Inc do not offer their services to children under 13, but it is tough to catch users who sign up by providing false information.

A U.S. law called Children's Online Privacy Protection Act, or COPPA, imposes strict controls on the collection and use of information about children under 13.


Google's effort is partly driven by the fact that some parents are already trying to create accounts for their children and the company wants to make the process easier and compliant with the rules, the Wall Street Journal reported,citing a person familiar with the effort.