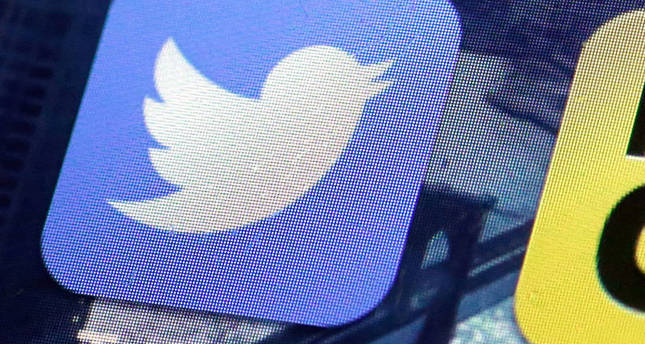 by Sep 12, 2014 12:00 am
Twitter on Monday began testing "buy buttons" that let people make purchases directly from marketing posts fired off at the globally popular one-to-many messaging service. The move comes as Twitter works to ramp up its appeal to people curious about what is happening at any given moment and to advertisers eager to connect with them. "This is an early step in our building functionality into Twitter to make shopping from mobile devices convenient and easy, hopefully even fun," group product manager Tarun Jain said in an online post. "In our test, the entire purchase can be completed in just a few taps." The test was limited to a small group of Twitter users in the U.S. who access the service from mobile devices powered by Apple or Android software, according to Jain. Users will have the option of having payment and shipping information encrypted and stored to speed up future purchases. "We'll be starting the test with a group of artists, brands and nonprofit organizations, so follow them now and look out for great products over the coming weeks," Jain said.

The list of launch partners included Home Depot, Burberry, The Nature Conservancy, Soundgarden and Twenty One Pilots. Advertisers will be able to pay to "promote" Twitter messages featuring buy buttons the same way other marketing tweets can be more prominently displayed. Financial terms of the buy button arrangement were not disclosed. In July, Facebook began testing a feature that lets users of the leading social network make purchases by simply pressing an on-screen "Buy" button. The test was limited to a few small-or medium-sized businesses in the U.S. "People on desktop or mobile can click the "Buy" callto- action button on ads and page posts to purchase a product directly from a business, without leaving Facebook," the Californiabased Internet titan said in an online post.

The intent was to gauge the potential to drive retail sales through the Facebook newsfeed or on pages at the online social network, the post indicated. Social networks are eager to seize the potential of tapping into e-commerce, especially as purchases using smartphones or tablet computers grow increasingly common.