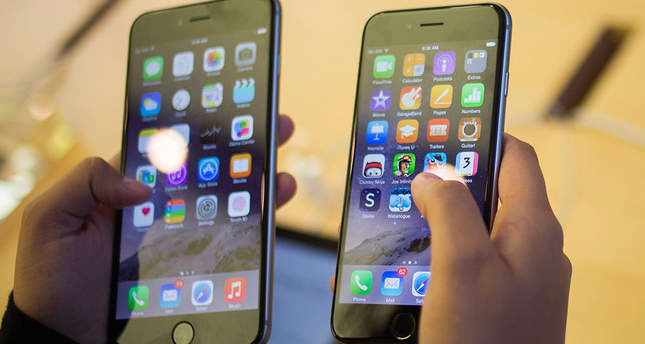 by Sep 22, 2014 12:00 am
A record 10 million iPhones were sold during the first weekend the model's newest generation became available, US technology firm Apple reported Monday.

"We could have sold many more iPhones with greater supply and we are working hard to fill orders as quickly as possible," said Apple chief executive Tim Cook.

The new iPhone 6 and iPhone 6 Plus were sold out on Friday at many locations in the U.S. Online orders will take several weeks.

In 2013, Apple sold more than 9 million of its iPhone models 5s and 5c in their first weekend of sales.