Cyberattacks on Turkey above global average 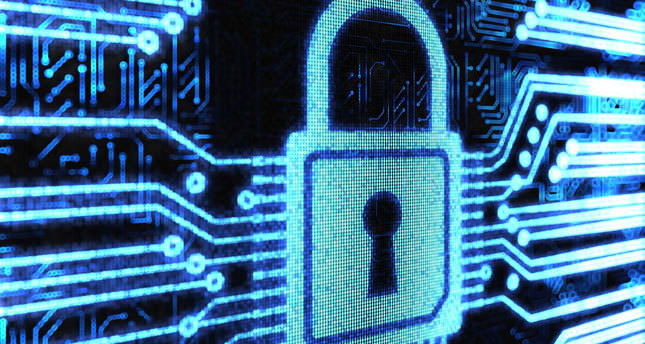 Political/ideological disagreements are the top reasons – at 33 percent – for Distributed Denial of Service (DDoS) attacks to block Internet services, followed by games-related reasons at 31 percent. DDoS attacks are used to retrieve bank information, to mislead and camouflage the real attack and to hide data hacks after system penetration.