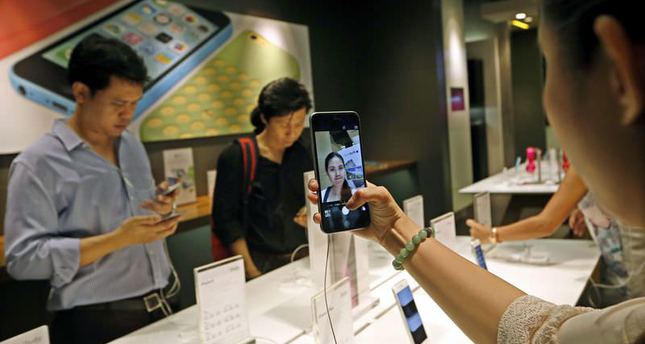 by Daily Sabah Nov 23, 2014 12:00 am
The biggest problem in the age of smartphones is short battery life. Although smartphone manufacturers are working on launching phones that have long battery lives to the market, it seems impossible as long as people wander around glued to their cellphones.

However, Chinese designer Tung-chih Hsien has invented a new device to solve this huge battery problem. The device, which is called "Mini Power," has not yet been introduced to the market, as it is still in the design stage, and it is not a permanent solution but provides short-term battery life for cellphones. The pill-shaped Mini Power, which has two, four or six hours of power, is placed in the charger entrance of a phone to provide power. This new iPhone saver will either be rechargeable or single-use. Moreover, Mini Power helped its designer Chih-Hsien to win an award.
Last Update: Nov 23, 2014 11:57 pm
RELATED TOPICS