Iran minister says all web surfers to be ‘identified’ 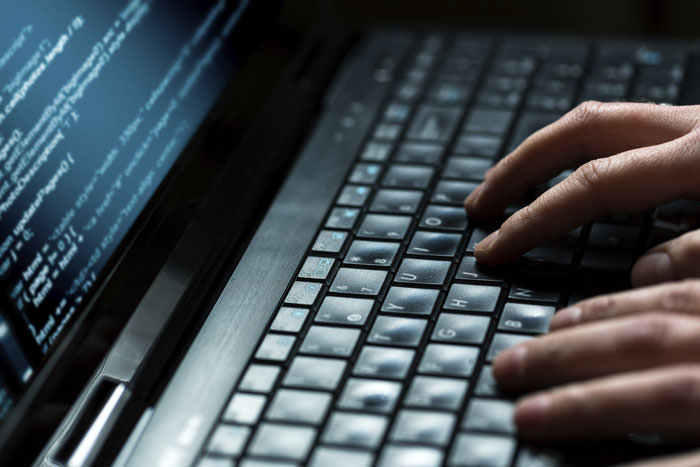 by French Press Agency - AFP
Dec 07, 2014 12:00 am
Iran's telecommunications minister has said his technicians are developing a system to identify any Internet user in the country at the moment of logging on, the ISNA news agency reported Saturday.

"Because of our efforts, in the future when people want to use the Internet they will be identified, and there will be no web surfer whose identity we do not know," Mahmoud Vaezi said, without elaborating on how this would technically be done.

Last month, he said the Islamic republic would have "smart filtering" within six months to weed out Internet content the authorities deem offensive or criminal.

"The first phase of smart online filtering will be ready within a month, a second phase within three months and a third within six months," ISNA reported him as saying on Nov. 14.

Iran formed a special Internet police unit in early 2011 to combat "cyber crimes," particularly on social networking sites that are popular among the opposition and dissidents.

Internet censorship is a bone of contention between conservative hardliners and government members including President Hassan Rouhani who use social networks.

Official figures show that more than 30 million people out of Iran's total population of 75 million use the Internet.

A recent study found that 69 percent of young users use illegal software to bypass official restrictions.

In October, Iran prevented access to an Instagram page devoted to the lifestyle of Tehran's young elite that stirred indignation in the sanctions-hit country.

In September, the judiciary gave the government a month to ban messaging applications Viber, Tango and WhatsApp over insults to Iranian officials, but the apps remain accessible.