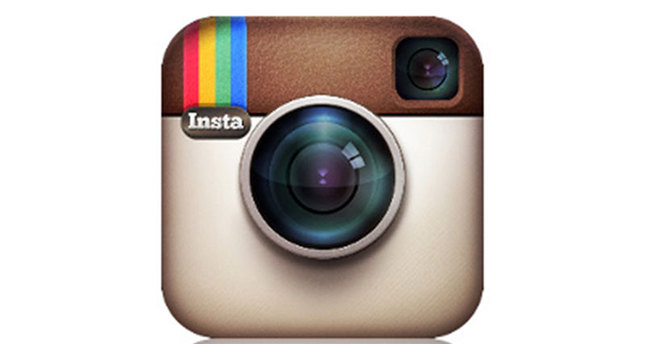 Instagram, the photo-sharing social network owned by Facebook, announced Wednesday it has more than 300 million users, as it unveiled a new system to authenticate celebrity members.

The update means Instagram has, for the first time, overtaken Twitter, which claimed 284 million active users at the end of September.

"Over the past four years, what began with two friends with a dream has grown into a global community that shares more than 70 million photos and videos each day," Instagram chief executive Kevin Systrom said in a blog.

"Instagram is home to creativity in all of its forms, a place where you can find everything from images of the Nile River to the newest look from Herschel Supply or a peek inside the mind of Taylor Swift."

Systrom also said Instragram would start using "verified badges for celebrities, athletes and brands," to help users ensure they are following these members and not copycats.

"These badges will start rolling out over the coming days," Systrom said.

Facebook completed its acquisition of Instagram in 2012. The original price was pegged at $1 billion but the final value was less because of a drop in Facebook's share price.

The popularity of the social media network has also gradually increased among Turkish internet users. According to data on the "wearesocial" website, about 45 percent of the Turkish population use social media, and 11 percent of social media users are active users of Instagram. This means Turkey has nearly 4 million active Instagram users.

The reason for having an Instagram account is not limited to just social networking. It has also grown as a marketing tool for showing off products online. You can find a wide range of products, such as cosmetics, accessories, clothing etc., on the network.