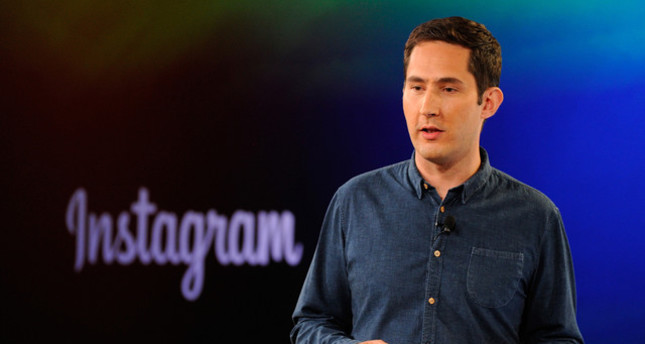 The new figure that the bank called "conservative" is almost double Citigroup's previous valuation of $19 billion.

In Citi's note to investors released Friday, the experts claimed Instagram's shining new valuation was "due to faster audience growth as well as continued monetization gains by social media properties."

Instagram, which had no revenue when it first went online four years ago, recently added advertising and now features a spattering of sponsored posts from brands in users' feeds. Since visuals have long been essential for marketing, however, Instagram is a natural match for advertisers.

"While Instagram is still early in monetizing its audience and data assets and its financial contribution to FB is minimal today," the Citi team wrote, "we believe that it is quickly gaining monetization traction and would contribute more than $2bn in high margin revenue at current user and engagement levels if fully monetized."

Instagram announced Dec. 10 that more than 300 million users were now on the social network.

"Over the past four years, what began as two friends with a dream has grown into a global community that shares more than 70 million photos and videos each day," wrote Instagram CEO Kevin Systrom in a blog post.

With Citi's numbers, Instagram is also now worth far more than Twitter, which was recently valued at around $24 billion a year after its initial public offering.

Citi estimates that Instagram is worth about 16 percent of Facebook's towering valuation of $221 billion.