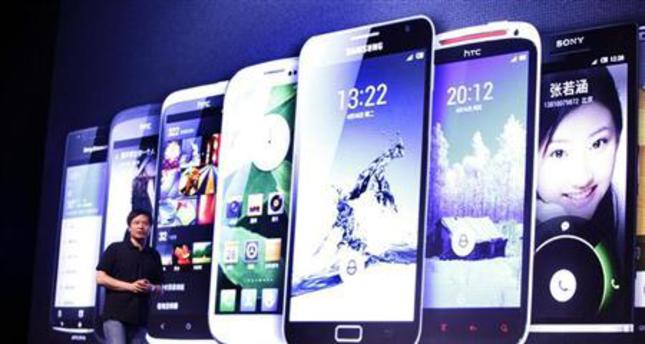 by Dec 31, 2014 12:00 am
China's Xiaomi Inc, one of the world's fastest-growing smartphone makers, has raised $1.1 billion in a round of funding that cements its status as one of the world's most valuable private technology companies at a valuation of $45 billion. Investors include private equity funds All-Stars Investment, DST Global, Hopu Investment Management, and Yunfeng Capital, as well as Singapore sovereign wealth fund GIC, Chief Executive Lei Jun said Monday on Weibo, confirming earlier media reports.

Industry sales data from recent quarters show Xiaomi has risen in just three years to become the world's No. 3 smartphone maker - behind only Samsung Electronics Co Ltd and Apple Inc - and the latest round of investment enforces its standing as one of the world's most valuable private companies. At $45 billion, Xiaomi is now worth nearly three times the market capitalization of Lenovo Group Ltd, the world's No. 1 PC maker, and more than quadruple the $10 billion valuation it garnered during its last financing round in 2013.

Xiaomi's skyrocketing valuation reflects investors' belief that it will grow into a global powerhouse despite signs it is encountering intellectual property challenges outside China. This month sales in India were temporarily halted after Swedish telecommunciations firm Ericsson filed a patent complaint.

Xiaomi brands itself as an Internet company that eschews traditional marketing and sells hardware at low prices as a distribution channel for its real money maker - software and services. It has been investing heavily in other manufacturers with the aim of building an ecosystem of Internet-connected devices and appliances to extend its reach beyond smartphones.