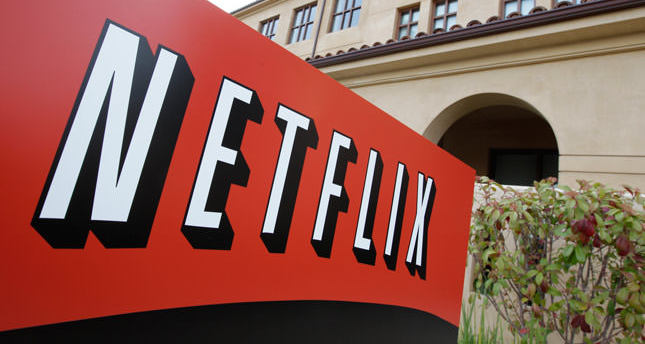 by Jan 25, 2015 12:00 am
Netflix is ramping up efforts to conquer the world with its streaming video service, even as competition is heating up in the growing market for Internet television. California-based Netflix said it wants to be in 200 markets in the next two years, up from the current 50 as it accelerates its global expansion. The stepped-up plans come amid an increasing shift to Internet-based on-demand television, with offerings from rivals such as Amazon, Time Warner's HBO and CBS, among others. "The magic of streaming is on-demand, in control, being able to binge on episodes, watch a movie in the middle of the night," said Netflix chief executive Reed Hastings in a call with analysts.

"And that is a very universal truth, which is even stronger in developing markets where television is not as advanced as it might be."

Netflix announced it has boosted membership to more than 57 million users at the end of 2014, a gain of 13 million. Profits jumped to $266 million for the year on $5.5 billion in revenue. Analysts welcomed the news from Netflix, both in terms of its financials and its faster expansion plans, and its stock price shot up 17 percent Wednesday.

"I'm generally pretty bullish on Netflix - I think they've created a fantastic value proposition that's clearly become the gold standard for online video services in the U.S., and they're now rapidly expanding that model to the rest of the world too," said Jan Dawson at Jackdaw Research. Competition is growing meanwhile not merely in terms of service but original content for Netflix, which gained accolades for the "House of Cards" series and made a global splash with "Marco Polo."