Apple hindered Google from including fingerprint sensor in Nexus 6 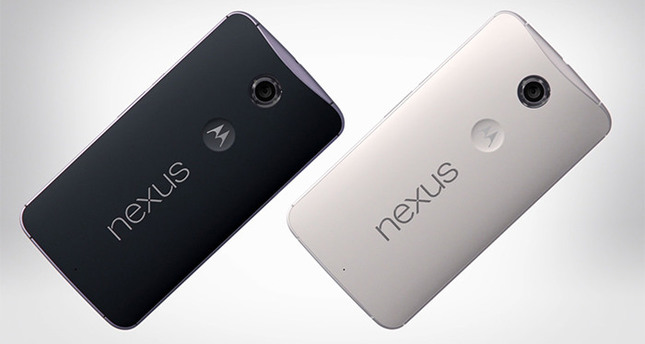 by Rahmi Osman Kaçmaz Jan 27, 2015 12:00 am
Former Motorola CEO Dennis Woodside and current Dropbox leader, revealed that Nexus 6 was going to have a fingerprint sensor, but it never happened because of Apple.

In an interview with The Telegraph, Woodside explained that Apple bought Authentac, the company that makes the best fingerprint sensors, for $356 million in 2012. "The second best supplier was the only one available to everyone else in the industry and they weren't there yet."

Devices like HTC One max later showed that the second best alternative was rather slow and buggy. Apple's fingerprint sensor, on the other hand, proved to be successful with its accuracy and speed.
Last Update: Jan 27, 2015 12:00 pm
RELATED TOPICS