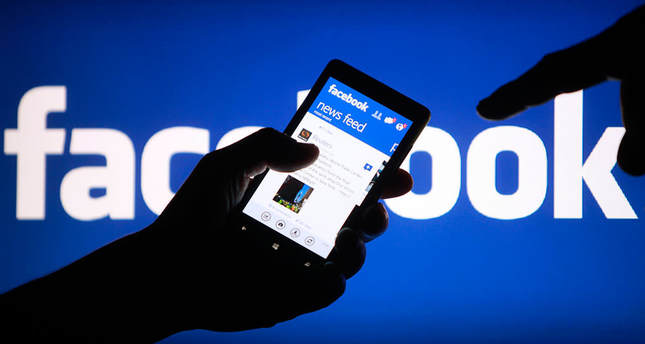 by Daily Sabah with Agencies Jan 27, 2015 12:00 am
Popular social media sites Facebook and Instagram were down early on Tuesday morning, with the outage affecting users in Europe and the United States.

Early in the day, some reports had claimed that the outage could be caused by a hacking attack.

But in their statement Facebook said that the problem had been caused by "a change that affected our configuration systems," adding that hacking was not involved.