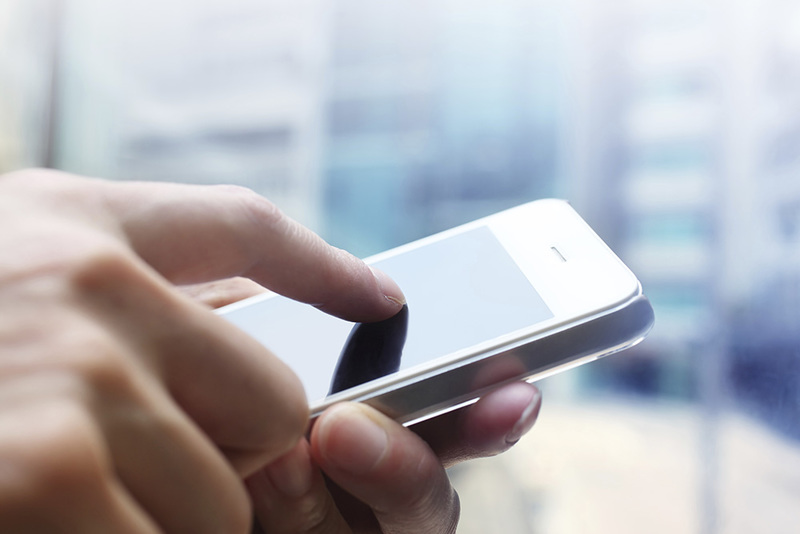 by Mar 01, 2015 12:00 am
Running short of dramatically new phone designs, leaders of the world's wireless industry agree their next big idea is 5G, shorthand for the fifth generation of networks they expect to have up and running by 2020.

But first they'll have to decide what 5G needs to do that the current, fourth generation of wireless networks will never offer.

"It is unclear what the opportunity or weakness that 5G should address is," researchers at GSMA, the global trade group of mobile network operators, said in a report issued in December that punctured some of the more visionary claims for 5G.

There is simply no need for the industry to spend heavily on new network gear or force consumers to upgrade phones unless the new generation of wireless radio standards actually delivers radical improvement in speed or functions, mobile operators say.

With discussions on setting 5G technical standards yet to begin, a final standard is expected in 2019, experts say.

That will not stop network equipment makers such as China's Huawei and France's Alcatel-Lucent and dozens of newer players from touting projects as ready for 5G. Most industry experts expect the first commercial deployments of 5G in the run-up to the Tokyo Olympics in 2020.

"What happens before that is a lot of marketing," Lauri Oksanen, vice president of research and technology at Nokia's Networks business.

In that vein, Sweden's Ericsson and Finland's Nokia, will join a parade of equipment makers expected to unveil their latest 5G demonstration projects with telecom operators at Mobile World Congress, the largest annual trade show for the global wireless industry.

5G BIG IDEA IS TO GET SMALL

Of course, 5G promises to do a lot more of everything users are just coming to expect from 4G in terms of watching video, faster download times and denser network coverage. Major vendors predict a 100 to 1,000 fold increase in network capacity.

But the technology will also have to grapple with a new challenge: the fact that much of the world's spectrum in lower frequency bands is used up. What remains is higher frequency spectrum that can only carry traffic over shorter distances.

The biggest thing that works in this spectrum is small things, lots and lots of connected things operating in close proximity. This spectrum will fuel the so-called "Internet of Things", the biggest big idea justifying the upgrade to 5G.

Think networked cars with collision detection, real-time navigation and automatic breaking systems. Think factory machinery that can be monitored remotely to learn when it is running low on crucial supplies or is out of service. Think the growing proliferation of connected objects inside many homes.

"In the future we see a world where everything that can be connected, will be connected. And that is virtually everything," says Sara Mazur, Ericsson's head of research.

NOT THE ONLY GAME IN TOWN

That's the vision, but then the mobile industry has a history of over-promising what it actually delivers with each G.

In a nutshell, 1G gave the world phone calling on the go. 2G added text messaging and digital voice, and the first tentative steps into email and Web connections. 3G promised a mobile Internet of pictures and video that did not happen until 4G.

The GSMA estimates operators will spend $1.7 trillion on equipment upgrades between now and 2020. Most of that is simply to add 4G network capacity and improve coverage in densely trafficked areas.

"Vendors quite like to have a Big Bang approach because they sell more equipment," said Ian Miller, an executive with Spanish operator Telefonica. "With 5G, we see more of a gradual evolution occurring ... 4G has a lot of life left in it."

It's fair to say that 5G promises features that pull in opposite directions - both ultrafast speeds, higher data capacity, fewer delays, and geographic coverage both broader and more dense. It's a grab bag of requirements that only make sense in specific circumstances, but none of them are needed in any one device.

Further complicating the picture for 5G is the variety of proven communications technologies that already handle short distances, but over which the mobile industry doesn't exercise control: Wi-Fi, Bluetooth, and NFC, or Near-Field Communication, all of which have backing from major semiconductor and gadget makers instead.

"Vendors and operators talking of 5G believe that anything wireless should be connected over their networks," said Bengt Nordstrom, a veteran industry executive in Europe and Asia who now heads Northstream, a strategy consulting firm.

"There is an ambition there, but you are not talking about the classic cellular operator business any longer."