4G tender to be completed in May 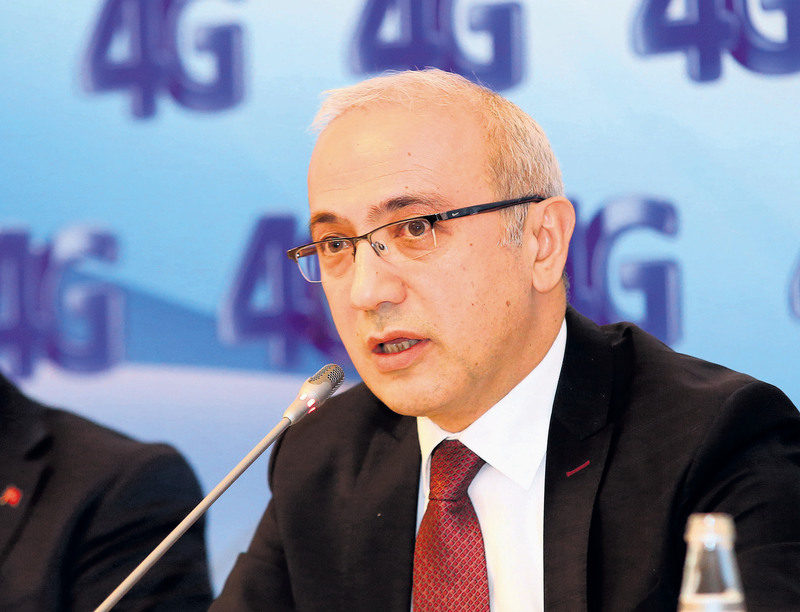 Minister Elvan gave the details of the 4G process, after which the concept of high speed will be replaced instantly upon implementation

Transportation, Maritime and Communication Minister Lütfi Elvan has announced that the 4G tender will be completed in May. He further hinted that a new GSM operator might also enter the sector, and that the tender will welcome a new operator.

Speaking at a press conference organized in Istanbul yesterday for the 4G tender, Elvan stated that the 4G application will be offered to services by the end of the year. "Within the scope of the 4G tender, a separate tender will be opened for the bandwidths of 800, 900, 1800, 2100, 2600 megahertz, and in total 390 megahertz," said Elvan, adding that for fair competition, they require all operators to balance their band width at the maximum level available. Elvan also added that the new operator can only enter the part of the tender for the 2600 megahertz frequency, and that they want a common infrastructure for places with populations of less than 10,000.

The new tender will stipulate conditions such as native companies and increasing the minimum persona requirement of 500 to 750 in Research and Development departments. A mechanism will be established for lowering network charges. The price of the tender will be determined by taking into consideration various parameters such as the prices realized at 4G tender processes in Europe, GSM operating revenues, total investment, revenue per subscribers, average monthly speaking time per subscribers, etc. According to Elvan, the 4G service will resolve many issues from high phone bills to network coverage problems. The 4G network will cover all highways, roads and fast train lines along with cities and districts, and the data streaming speed will be 10 times faster than the current 3G.

With the implementation of the 4G network, the concept of "high speed communication" will be replaced with "instant communication." Thanks to a fast and flawless connection, Mobile Health, Smart Homes, Smart Cities and M2M applications will become easier to use. Furthermore, the high data transfer speed will facilitate the use of mobile applications along with various public services offered such as the e-government.
4G technology is expected to provide solutions to the high amount of data arising from the use of mobile internet, which increased by 123 percent in 2014 compared to 2013.

Elvan also announced that hosting prices will be arranged for internet broadcasting. With the implementation of 4G technology, we will be switching to IP-based systems, which means that watching TV via base stations will be possible. He further noted that as the ministry, they have been trying to act sensitively about the prices, and when the last two to three years is observed, it is evident that prices are going down. However, he added that 4G will be an extra cost, although the government is working on offering the service with the cheapest prices possible, while preserving the same level of quality. Touching on the importance of competition in this field, Elvan noted that 77 million people have switched from one GSM operator by keeping their number, whereas three or four years ago, people had to carry two or three phones, or have phones that allowed double or triple SIM cards. He underlined that Turkey has a competition advantage in the world in this field, way ahead of Europe and any further efforts will continue to ensure fair competition.