US telecommunications giant Verizon to acquire AOL for $4.4 billion 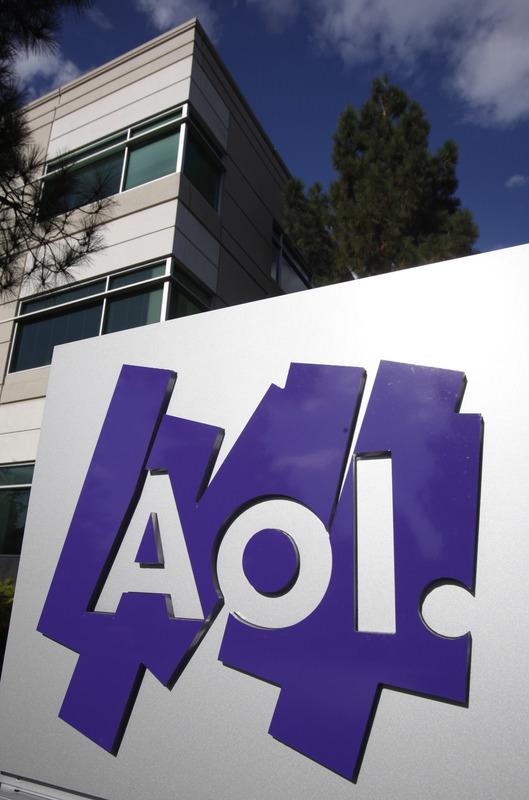 by Compiled from Wire Services May 12, 2015 12:00 am
Verizon said yesterday it is buying AOL for about $4.4 billion in a deal that will give the U.S. telecoms giant increased digital content and advertising platform space. Verizon said it is paying $50 per share of AOL, whose stock price jumped by almost 18 percent in pre-market trading to $50.22, according to AFP. "AOL has once again become a digital trailblazer, and we are excited at the prospect of charting a new course together in the digitally connected world," Lowell McAdam, Verizon chairman and CEO, said.

AOL's assets include a portfolio of well-known content providers such as The Huffington Post, TechCrunch and Engadget. It also has a subscription business and produces original video content. Verizon said the deal, which it would fund from cash on hand and commercial paper, is subject to regulatory approvals and closing conditions, and is expected to close this summer. Tim Armstrong, AOL chairman and CEO, will continue to lead AOL operations after the deal is closed. "The visions of Verizon and AOL are shared," Armstrong said in the statement. "The companies have successful existing partnerships, and we are excited to work with the team at Verizon to create the next generation of media through mobile and video."

AOL was one of the earliest Internet service providers in the United States and grew meteorically during the 1990s, even buying media giant Time Warner in 2000, before seeing its star eclipsed by competitors.

Nonetheless, yesterday's press release notes that AOL has a lot to offer Verizon – which is a major presence in landline, mobile and Internet services – with digital content such as The Huffington Post, and a variety of advertising platforms, according to DPA.

Verizon hyped the deal as "taking another significant step in building digital and video platforms to drive future growth" that will contribute to Verizon's offerings in Internet video service and its efforts towards creating platforms for the Internet of things – industry speak for homes where most or all devices are wired.

Last month, Verizon said it was preparing to launch a video service over the summer targeting mobile devices, and it is establishing partners to deliver that content. It also recently began offering tiered cable bundles, putting it at odds with major content companies like ESPN, as it sees more customers cut the cord in favor of streaming video, according to AP.