HP sells stake in Chinese unit for $2.3B 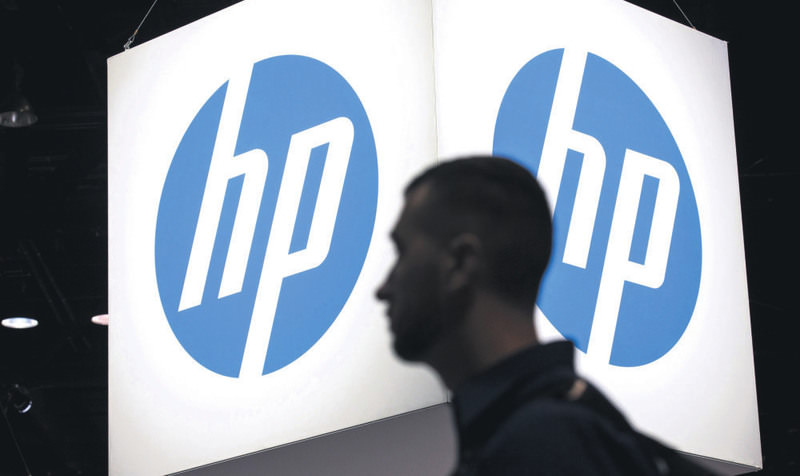 by May 22, 2015 12:00 am
Hewlett-Packard (HP) announced Thursday it was selling a 51 percent stake in its China-based server business, creating a joint venture with Tsinghua Holdings, the asset management and investment arm of China's Tsinghua University. The U.S. tech giant said it would sell the stake for $2.3 billion, creating a new business called H3C worth $4.5 billion that would be the leader in China in computer servers, storage and technology services.

The deal brings together HP with Tsinghua Holdings in a company with some 8,000 employees and $3.1 billion in annual revenue. "HP is making a bold move to win in today's China," said Meg Whitman, HP's chairwoman and chief executive. "Partnering with Tsinghua, one of China's most respected institutions, the new H3C will be able to drive even greater innovation for China, in China."

HP said the deal would not affect its existing China-based enterprise services, personal computer business and other operations, which will remain completely owned by the California group. The new H3C will become a subsidiary of Unisplendour, a publicly-traded unit of Tsinghua Holdings. The move comes with HP in the midst of a plan to break itself into two companies, one with a focus on personal computers and printers, and the other on software and enterprise services.

Once the deal closes, the new H3C will be the exclusive provider for HP's server, storage and networking services, according to a statement. The new firm comprises the existing HP unit called H3C Technologies and HP's China-based server, storage and technology services businesses. "The transaction for H3C will also release great potential in the China market," said Weiguo Zhao, chairman of Tsinghua Unigroup and Unisplendour Corporation.

HP, which remains one of the largest makers of personal computers, has been undergoing a massive reorganization to cope with the move away from traditional PCs to mobile devices. It had been shifting to emphasize software and services before announcing the breakup plan last year.

HP separately reported that earnings for the past quarter fell 20.6 percent from a year ago to $1.01 billion, slightly better than expected. But revenues were down 6.8 percent year-over-year to $25.45 billion, below most forecasts. "I'm pleased with where we ended the quarter, the continued success of our turnaround and the progress we're making on separation," said Whitman. "Despite some tough challenges, we executed well across many parts of our portfolio, sustained our commitment to innovation and delivered the results we said we would."