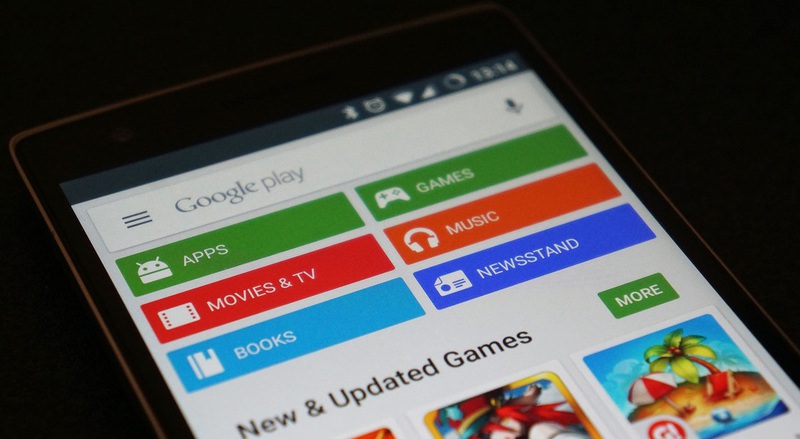 by Daily Sabah with AA May 22, 2015 12:00 am
Freshly leaked documents on Thursday reveal the NSA and its international allies planned to implant spyware on millions of devices using Google's application market, Play Store.

The classified document was distributed from the trove of Edward Snowden's leaks and published by the Canadian news outlet CBC News and Snowden leak-focused The Intercept website.

The surveillance project involved spies from countries in the "Five Eyes" alliance ? the United States, Canada, the United Kingdom, New Zealand and Australia. The project was developed in workshops inplace in Canada and Australia between late 2011 and early 2012.

The goal of the workshops was to crack into and surveil the burgeoning field of mobile-a relatively young field four years ago as smartphones were rapidly penetrating the larger market.

Agents involved in the project, codenamed Irritant Horn, attempted to hijack users' connections to app stores in order to implant spyware into the devices. The software would then collect data without the knowledge of the device's owner.

The Five Eyes agents were particularly interested in hacking into devices owned by those living in Senegal, Sudan and the Congo.
But the agents actually targeted a Google app store server in France. In 2012, Google's app marketplace was called the Android Market but today it is known as Google Play.

At the time, they were concerned with Arab Spring revolutions overturning governments in Tunisia and elsewhere in North Africa and the Middle East. Those revolutions were largely coordinated and organized on social media and through mobile devices.

The leaks also pointed to the agents finding numerous security flaws in UC Browser, an extremely popular mobile browser in Asia that is owned by the well-known Chinese company Alibaba. The browser reportedly has more than 500 million users.
Last Update: May 22, 2015 2:18 am
RELATED TOPICS